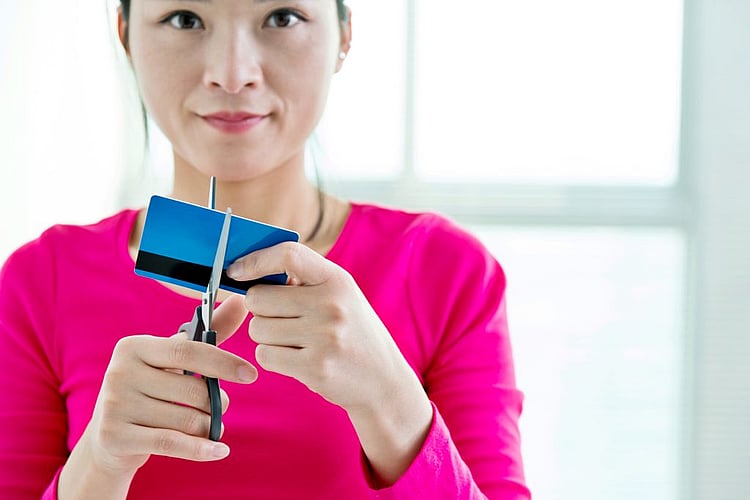 Australia’s credit card debt accruing interest has slid to the lowest level in over 11 years as Australians start to wean themselves off high interest debt.

The number of personal credit card accounts has fallen 3.1 per cent year-on-year. There are now 470,088 fewer active accounts than there were in April 2018.

Interestingly, today’s statistics show people with credit cards are using them more. The number of purchases increased 6.45 per cent year-on-year, while the value of purchases rose 2.16 per cent.

“For some people, it’s finally starting to twig that in order to make a credit card worthwhile, they need to pay it off regularly,” she said.

“With rates as high as 24.99 per cent, credit card debt can burn a hole in your pocket. Australians are wising up to this.

“Interestingly, today’s data shows that while the number of accounts has dropped, people who still have a credit card are using them more.

“Banks are also cracking the whip at their end under instructions from ASIC to assess a person’s ability to repay their entire credit card limit within three years.

“As a result, credit limits have fallen to the lowest level in more than three and half years as new customers are being forced to cut back.

“With over $29 billion in debt accruing interest, we’re not out of the woods yet, but today’s results are a promising sign.”