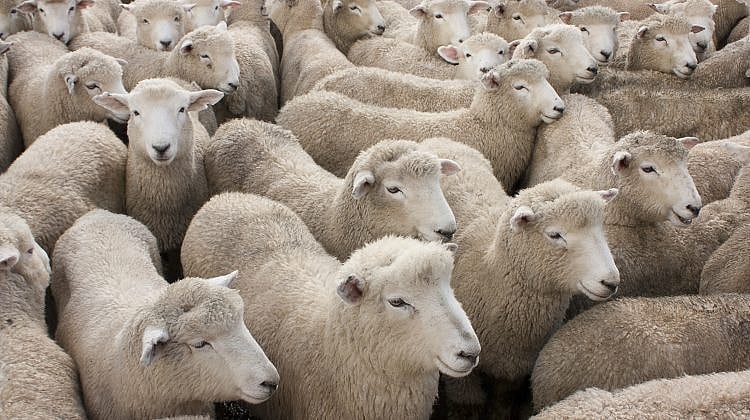 The Residential Mortgage Price Inquiry’s interim report has set out in words what the industry has known for a long time, according to a mortgage commentator.

RateCity money editor Sally Tindall said the interim report from the Australian Competition & Consumer Commission’s (ACCC) mortgage inquiry showed that the big banks have been taking borrowers for a ride.

“When it comes to pricing, the big banks have moved like a flock of sheep for years. If one of them shifts rates, the remaining three will typically follow suit.

Ms Tindall said the home loans market doesn’t lack competition – what it lacks is competitive behaviour from the establishment.

It also lacks a willingness from home owners to switch home loans away from the big four, according to Ms Tindall.

“Customers of the big four banks need to understand that there are lenders lining up to offer you more competitive home loan rates – from second-tier banks that offer the full suite of financial products and services to small online lenders who offer rock-bottom home loan rates, often on fully featured products,” she said.

“RateCity.com.au data shows the average variable rate for an owner-occupier paying principal and interest is 4.31 per cent, while the lowest variable rate on our database is 3.39 per cent – almost one percentage point lower than the average.

“We would urge people to follow ACCC chairman Rod Sims’ advice to switch or threaten to leave their bank if they don’t receive the same rate as new customers.  The report found loyal customers were being charged 32 basis points more than new borrowers on standard variable interest rate residential mortgages.”

This article was reviewed by Georgie Hay before it was published as part of RateCity's Fact Check process.