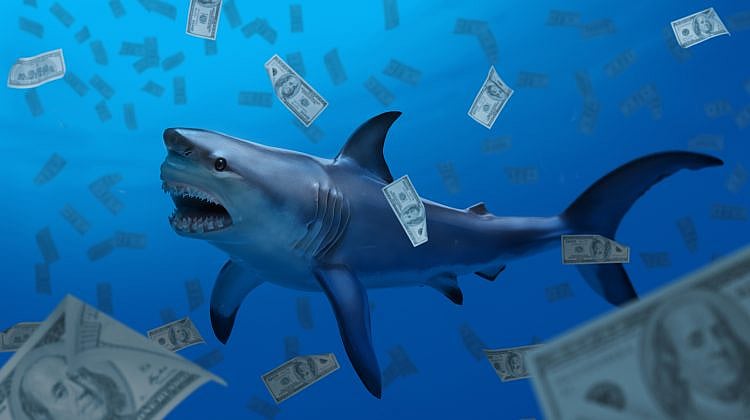 This overcharging was for standard variable interest rate residential mortgages that were issued between 1 July 2015 and 30 June 2017.

That was one of the findings from the interim report of the Residential Mortgage Price Inquiry, which is being conducted by the ACCC under instruction from the federal government.

The interim report also found that the pricing of home loan discounts is “opaque”, which makes it hard for customers to make informed choices.

During the two-year period studied by the ACCC, the five banks gave an average discount of 78-139 basis points for variable interest rate loans.

A “large majority” of borrowers receive discounts – but they often find it hard to understand why lenders give discounts.

“The criteria used by different banks for determining the total discount offered to borrowers includes many factors, such as the individual borrower’s characteristics, their value or potential value to the bank, and their ability to negotiate,” according to the ACCC.

Another of the report’s findings was that there is “less-than-vigorous price competition”, especially between the big four banks.

The report also found that the average interest rates paid for basic or ‘no frills’ loans are often higher than for standard loans at the same lender.

“We have seen various references to not wanting to ‘lead the market down’, to have rates that are ‘mid-ranked’ and to ‘maintain orderly market conduct’.”

Mr Sims said many Australians would likely benefit from either switching home loan lenders or threatening to leave their bank unless it reduced their mortgage rate.

“It seems existing customers are not being rewarded for their loyalty; in fact they are worse off,” he said.

“For example on a $375,000 residential mortgage, a new borrower paying an interest rate that was 32 basis points lower would save approximately $1,200 in interest over the first year of a loan.”

Are home loan interest rates so confusing that they’re costing you money?