Big four bank satisfaction is up 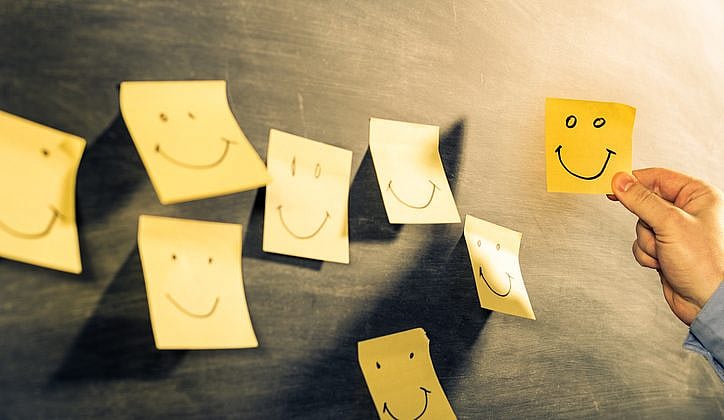 Statistics from Roy Morgan released for October 2016 to April 2017 show that satisfaction with the big four banks had risen to 80.1 per cent, shooting past the long-term average of 74.9 per cent.

This is an improvement on the last biannual statistics released, which saw satisfaction with the big four drop 2 percentage points.

Home loan customers still have lower satisfaction levels at 78 per cent than those with non-big four lenders, however they closed the cap slightly, with only 2 percentage points separating them.

When it comes to your mortgage, bigger isn’t always better. Non-big four satisfaction levels can often be attributed to their competitive incentives and discounted rates, so if you’re currently shopping around for a competitive home loan, it’s important you do as much research as you can and don’t necessarily limit yourself to well-known brands.

The comparison rate is not the only element you should be comparing. It’s also important to examine all number of factors when choosing a home loan, such as break fees, annual fees, offset accounts and the flexibility of the product.