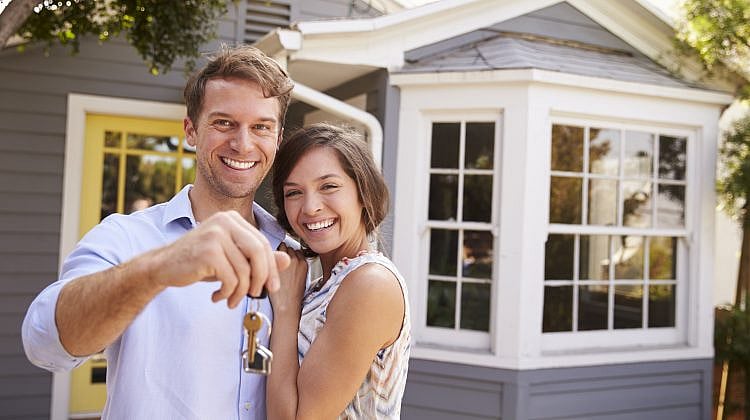 Most younger Australians are on the path to home ownership, even if they’re uncertain how to achieve their goal, according to a new survey.

An ING survey of 1,000 Australians aged from 22 to 37 found that millennials are not as free-spirited as some think and are prepared to make sacrifices to enter the property market.

When asked to describe themselves:

Cutting back on luxuries

About half of respondents reported positive emotions about saving for a home deposit:

However, half reported negative emotions:

The survey found that 24 per cent of those who are saving for a deposit aren’t making any sacrifices. For those who are making sacrifices, here’s where they’re economising:

Most of the millennials who were surveyed accepted the need to sacrifice:

Unsure how to move forward

The authors of the ING report concluded that younger Australians are prepared to make sacrifices to enter the property market, and believe that home ownership will deliver a sense of control and security.

“Millennials are not as free-spirited as we think. They are more likely to be planners, savers and family-oriented,” the authors said.

“Owning a home makes them feel good. But immediate gratification is hard to give up. That said, most are on the path to home ownership. But it’s a foggy, difficult path to walk. This is because few have a savings plan in place.”