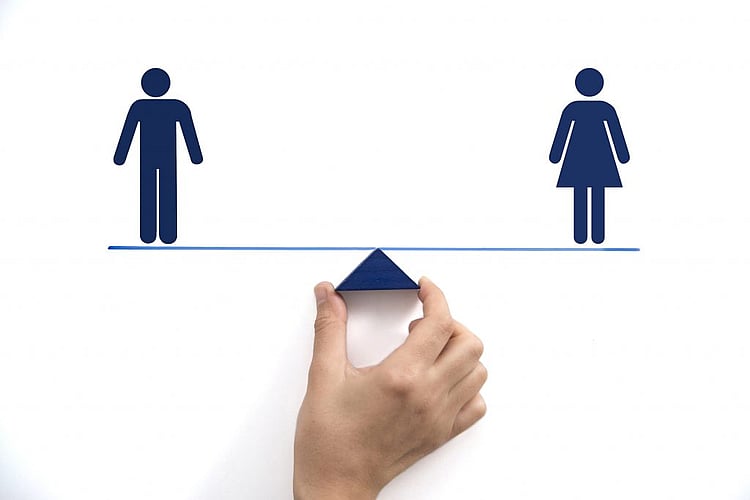 The average superannuation held by women intending to retire in the next 12 months is just over half (57.3 per cent) of the average male balance, according to the latest research from Roy Morgan.

Roy Morgan research also showed that while the average superannuation balances of intending retirees over the last decade for both men and women has more than doubled, it’s clear that women still remain well behind the male average.

The gender gap in superannuation

Roy Morgan research confirms that “despite a great deal of publicity being given to this issue over the last decade in an attempt to close the gender gap in superannuation, there has been no real progress”.

But the gender gap is getting bigger

Norman Morris, Roy Morgan Industry Communications Director, says that despite real gains in employment for women over the last decade, “they still lag males in terms of full time and overall employment levels.

“This has been one of the major reasons that overall female income levels are around 25 per cent lower than males, which obviously in turn leads to lower superannuation contributions and balances when compared to males.

“The end result of this lower income and interrupted employment being more likely for women, has been that over the last decade they have been unable to close the gap to males and generally show inadequate superannuation for retirement.

“It is likely to take some considerable time and changes to superannuation conditions for females to achieve an adequate level of superannuation more equivalent to their male counterparts,” said Mr Morris.