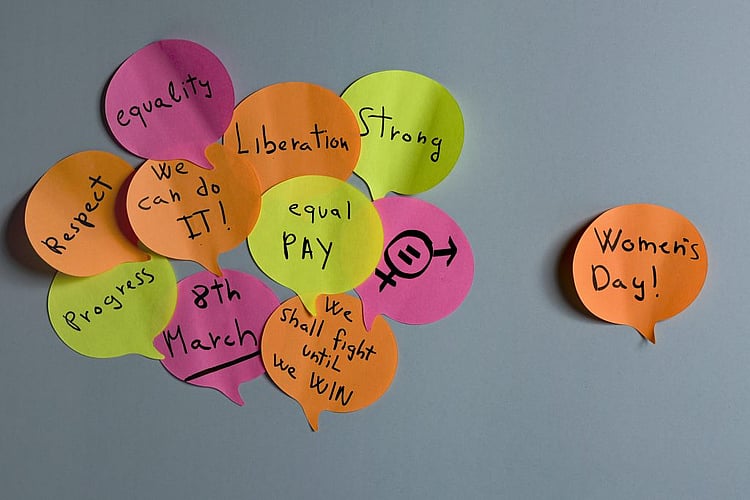 Industry Super is calling for super on parental leave and to scrap the Super Guarantee threshold to combat the gender super gap in Australia.

Through an analysis of Australian Bureau of Statistics (ABS) data, Industry Super has revealed that the super gap “emerges at 14.6 per cent at age 25-34,” and it then “peaks at the cusp of retirement with men aged 55-64 saving 47.4 per cent more.”

This drew the conclusion that even if Australia closed the gender pay gap, workforce spells and lost compound returns means that women will “continue to retire with far less super than men”.

Further, in 2015, more than two-thirds of Australia’s 2.7 million unpaid primary carers were women (Carers Australia). The calculated replacement value of this was over $60 billion.

What can be done to close the gap?

Industry Super has proposed that the Australian government allow super on parental leave, as well as scrapping the monthly $450 Super Guarantee threshold as it “impacts hundreds of thousands of women working part time or casual”.

“While a woman might return to a good salary after time out to care for a child or an ageing parent, she will have little chance of ever making up the super shortfall.

“That women today face thirty years in retirement with half as much super as men – because the system doesn’t put an economic value on unpaid care – is unacceptable.

“Business and government policy must better reflect how women transition in and out of paid employment.

“The super shortfall highlights the importance of ensuring that the Age Pension safety net keeps pace with living standards by continuing to link it to wages rather than CPI,” she said.