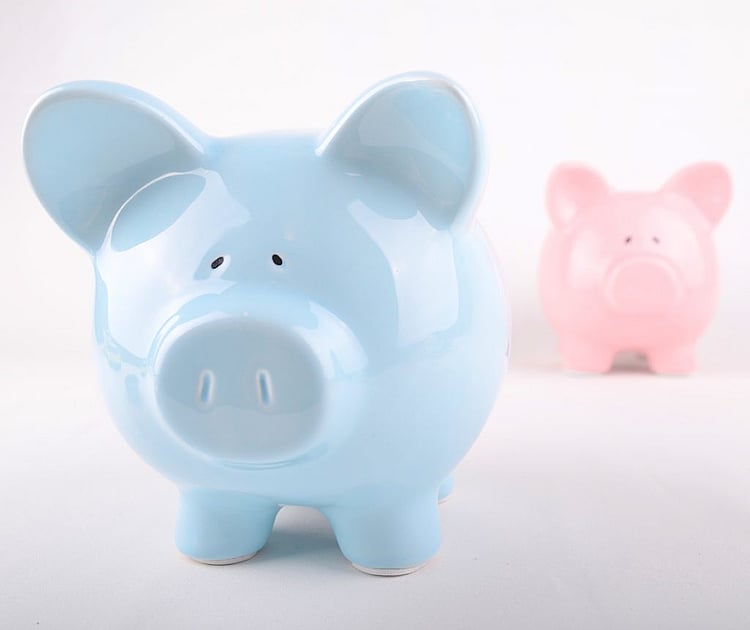 The Association of Superannuation Funds of Australia (ASFA) have released an analysis that shows while the average super balances for women are increasing, they are still well behind that of men – and the gap is growing.

Source: Data from The Association of Superannuation Funds

However, when you compare the average balances between 2011-12 to 2015-16, the gap between men and women increased, and then fell, but only barely. This highlights that while the value of women’s superannuation balances has increased alongside men’s, there is still a lot of work to be done to reduce the growing gender superannuation gap.

Source: Data from The Association of Superannuation Funds

ASFA CEO, Dr Martin Fahy, has stated that addressing the disparity between the super balances of women and men was “an imperative for greater social equality and better outcomes for all in retirement.”

“While women can look forward to retiring with more superannuation than their mothers and grandmothers, the ongoing issue of broken employment patterns and a troubling persistent gender pay gap means we cannot afford to be complacent.

What can we do to reduce the gap?

In terms of reducing the gender superannuation gap, Dr Fahy warned that lifting the Superannuation Guarantee (SG) to 12 per cent needs to happen “sooner rather than later to adequately address the glaring lack of sufficient super suffered by so many Australians.”

“Many recent retirees will need to substantially rely on the Age Pension in their retirement. Phased increases in the rate of SG contributions to 12 per cent would benefit women.

“Women working in insecure employment – the so-called gig economy for example, are also impacted by the $450 per month threshold where superannuation isn’t required to be paid by employers.

“The removal of this historical anomaly will also help women in the long term,” said Dr Fahy.

How much money do you get on the age pension?

Here are the maximum fortnightly payments: