Fitbit to be used for Sydney’s Opal via Visa, MasterCard 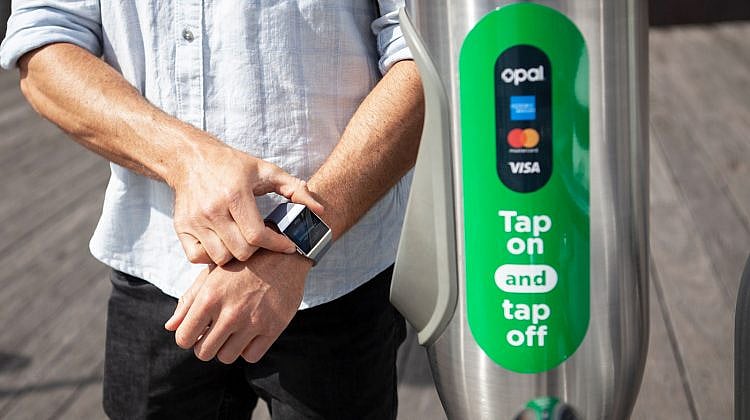 If you’ve used the start of the year for a health kick and have a Fitbit on your wrist, you might be able to use it to catch a train or ferry in Sydney.

Sydney residents with a recent Fitbit strapped to their arms might not need to pull out an Opal card if they’re to jump on a train, ferry, or one of the city’s newer light-rail services thanks to a new technology roll out.

With the linking of the Opal platform to Visa and MasterCard, mobile payment platforms like Apple Pay and Google Pay now work with Sydney’s Opal terminals at train, light-rail, and ferry stations, and that’s something Fitbit Pay has now included support for also.

Not every Fitbit is compatible with Fitbit Pay, either, with the Fitbit Charge 3 band being supported, as well as the Fitbit Ionic and Fitbit Versa smartwatches.

However, if you have both a compatible Fitbit and a Fitbit Pay supported bank, using your Fitbit to hop on a train or ferry is fairly easy.

It’s one of the first roll-outs of its kind across Australia, with trials for a mobile payment on Melbourne’s Myki also being conducted, though with little information as to supported platforms and availability currently known. Meanwhile, it’s not yet known whether other Australian transportation platforms, such as Queensland’s TransLink and Western Australia’s SmartRider, will go down the path of supporting Fitbit and its fitness-focused accessories.