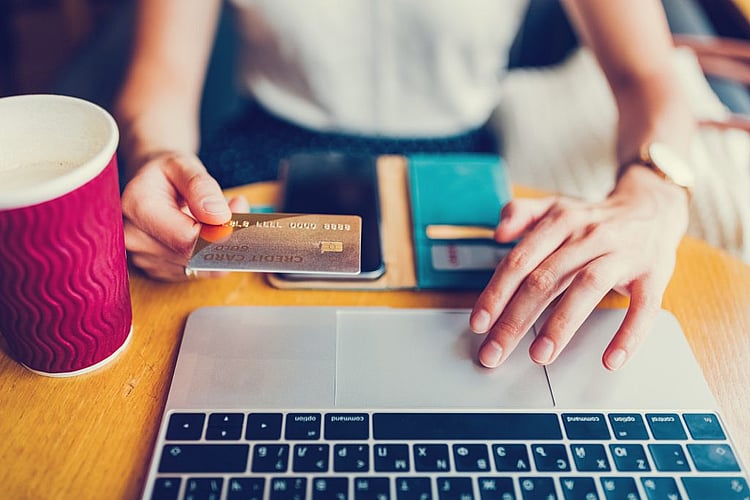 Customers will now have to spend up to $52,000 on their plastic to redeem a mid-range toaster as cuts to new rewards programs kick in, according to new research from RateCity.

Westpac and NAB customers who have Qantas companion credit cards^ are set to feel the pinch now their Amex cards are officially expiring, leaving them with lower earning Visa or Mastercard options.

The maximum earn rates for these customers will be cut by as much as 50 per cent.

NAB customers were made to cut up their Amex cards last month. Westpac customers have until 4 April to follow suit, although Westpac has said they will put a different Amex offering on the table.

The Woolworths Qantas Platinum Card is also set to change on 1 April. Under the new rules shoppers will only earn maximum points if they shop at Woolworths owned stores. Shopping anywhere else will see your points halved.

Meanwhile, Macquarie Bank is changing the points system on their Platinum Qantas card.  Since March 15, any spend over $1,000 a month now earns points at half the rate. Previously this limit was $2,500.

RateCity research has revealed after the new changes commence the average credit card customer using a Westpac Qantas Platinum Card will need to spend $52,000 to claim a mid-range toaster.

NAB customers will be slightly better off, having to spend just $41,457 to secure enough Qantas points for the Breville Look and Lift 4 slice toaster.

RateCity money editor Sally Tindall said customers who were affected by changes to their rewards programs should read the fine print.

“If you’ve received a notice that your rewards program is changing, sit up and take notice. There’s every chance your points will plummet,” she said.

Cardholders should also be wary of high annual fees.

^ Companion credit cards or ‘dual’ cards, give cardholders the option to pay on Amex and Visa or Mastercard. They are linked to the one account, with one annual fee and statement. Customers get higher rewards points when they use the Amex option. The only big four bank still to offer dual credit cards is CBA.