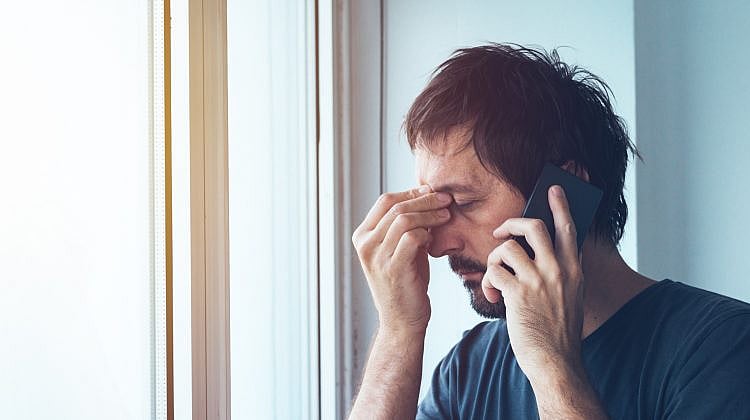 Thousands of Australians have filed complaints after being sold phone plans they couldn’t afford, according to a new report.

“Consumers themselves rarely complain about inadequate credit assessments; rather this is the language of representatives such as legal centres and financial counsellors,” the report said.

“Consumers usually complain about not being able to repay their telecommunications debt and only when we examine the complaint in detail might it become evident the underlying cause was an inadequate credit assessment.

“This differs from a consumer falling into financial hardship from an intervening event such as illness or unemployment.”

The ombudsman’s report identified four “common” selling practices that induce some consumers to overspend – and made four recommendations to fix these problems.