Refinancing on the rise, as rates stall 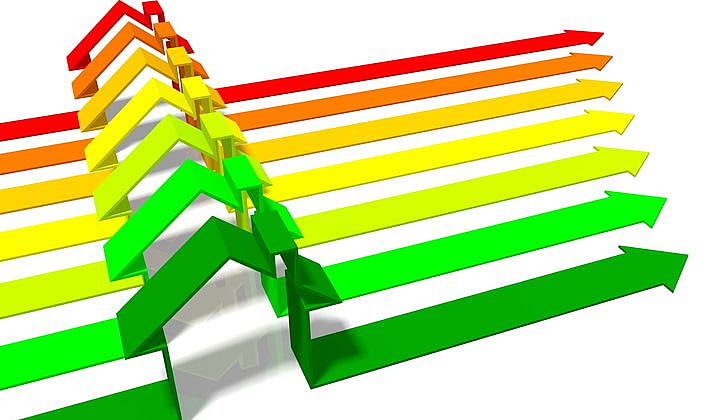 November 1, 2016: As the RBA leaves rates on hold at 1.50 per cent today, new figures show the number of Australians refinancing their home loans is on the rise.

The proportion of people using RateCity.com.au to switch hit an all-time high in October, increasing 57 per cent since September. That’s an increase of163 per cent over the past six months.

“Borrowers are no longer waiting around for the Reserve Bank to give them a rate cut. Instead, they are taking the bull by the horns and getting a discount for themselves,” he said.

“It’s becoming easier for people to get information about home loans and people are always looking to get a better deal.”

Arnold said some people were hesitant to switch from a major bank due to loyalty and hidden admin fees.

“The ban on exit fees in 2012 and the emergence of new players has seen competition in the home loan space really open up.

“The cost of switching is relatively small change. Our data shows that the average cost of upfront fees is $396, while 1258 loans on the market have no upfront fees at all.

“Switching a typical, $300,000, 30-year loan from the average rate to one the best on the market could potentially save more than $80,000 in interest charges, and the switch costs would be recovered in three months.”

As for loyalty to a bank, refinancing figures suggest that Australians are losing patience with the Big Four lenders.

“Switching has steadily gained momentum since the start of the year, but some of the biggest spikes in refinancing followed the RBA cuts in May and August,” he said.

“People are rightfully fed up with the big banks’ decision to withhold some of the last two rate cuts so it’s little wonder that we’re now seeing more interest in switching than ever.”

The latest ABS data (August data released in October) shows a similar trend, with 34.8 per cent of all new loans settled – or around 20,000 new loans per month – for the purpose of refinancing. The total value of refinancing in the past year was $84 billion, up from $72 billion last year.