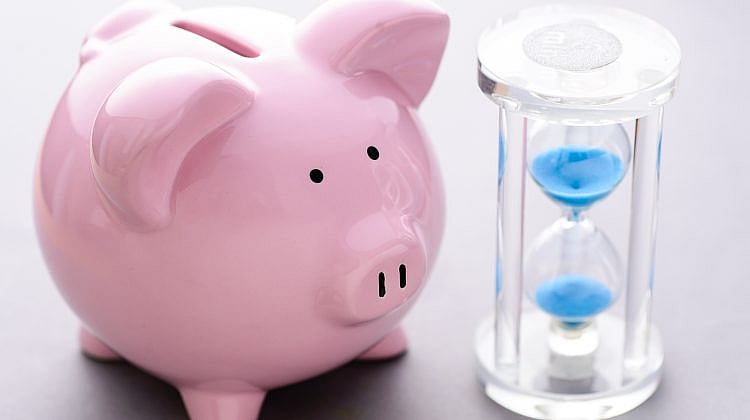 Consumers who want to invest $5,000 in a term deposit with a big four bank will currently get the best return with NAB.

To earn the highest interest rate, consumers would need to lock away their $5,000 lump sum for five years.