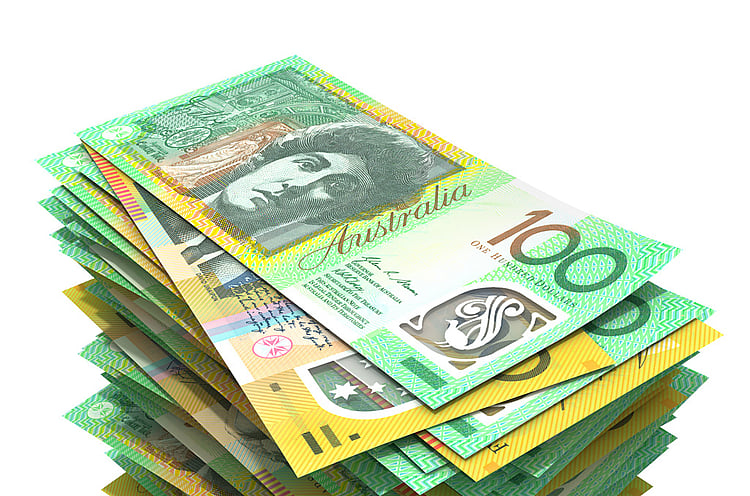 The Reserve Bank of Australia’s decision to leave official interest rates on hold at 2.50 percent today marks a milestone – 13 months since the last rate movement, a 0.25 percentage point rate cut in August 2013.

A RateCity analysis of RBA data shows that as at September it is the longest period with a steady cash rate on record since May 2006. And, if the cash rate remains on hold for the remainder of this year, it will be 18 months unchanged and the longest period of continuously steady rates in almost 20 years.

Peter Arnold, product director at RateCity.com.au, said it’s been more than a year since the RBA cut rates and around four years since the last rate rise.

“The last time we waited this long for the Reserve Bank to move the official cash rate it had been on hold for 14 months. It was May 2006 and the cash rate was lifted to 5.75 percent,” he said.

“The great news for consumers is that rates are low and there’s plenty of competition now – particularly in the fixed-rate space, where we’ve seen some ultra-low rates under 5 percent for five years.”

The RateCity database shows advertised fixed rates from 3.89 percent for one year, from 4.84 percent for five years, and variable rates from 4.54 percent.

“During this low-rate environment the RBA has been quite vocal, that this isn’t a free ticket to borrow up big. This is an opportunity to pay down your loans and RBA data shows that most people are doing this.

“Be careful of the temptation to borrow big – make sure you’re borrowing within your means. Don’t let the bank decide how much you can borrow, that’s your own decision,” he said.