Variable rates to push below 3.5% in August, first time on record 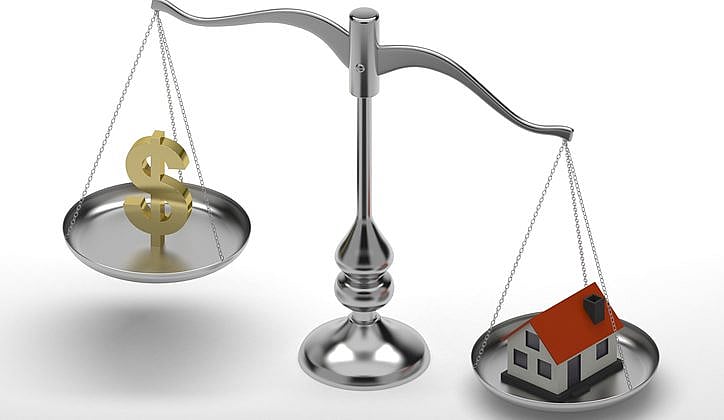 August 2, 2016: Variable home loan rates are set to dip below 3.5 per cent this month – the lowest on record – following today’s decision by the Reserve Bank to cut the cash rate to 1.50 per cent.

“On average, today’s cut will put an extra $45 a month back into the pockets of anyone with a variable home loan, or more than double that for those living in the cities of Sydney or Melbourne,” he said.

“Most people will have no shortage of ways to spend this extra cash, but if you want to maximise your savings, one of the best places to put it is back into the mortgage,” he said.

Today’s decision by the Board to implement another rate cut in the space of three months means there’s every chance some lenders will opt to keep some of the cut for themselves this time around.

“Not all lenders passed on the full 0.25 percentage point saving after the May rate cut, with just 0.18 percentage points making its way to customers on average, leaving borrowers $183 million out of pocket,” he said.

“Call your bank and find out what they intend to do, because if you live in the home you own, and you’re still paying over 4.5 per cent after this cut, then you should seriously consider whether you’re getting value for money.”

Source: www.ratecity.com.au, calculations based on a 30-year home loan at the average SV rate of 4.71 per cent.

Based on your details, you can compare the following nonspecific