Falling fixed rates: a sign of what's to come? 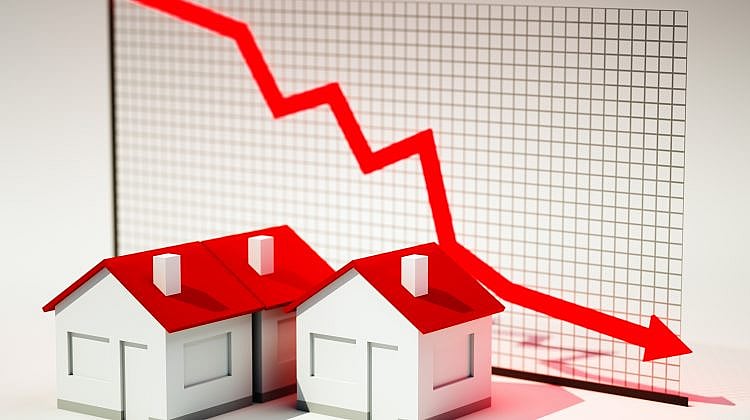 A further drop in some fixed interest mortgage rates has fuelled speculation that the Reserve Bank will slash the cash rate when it meets on Tuesday (August 2). But consumers are being urged not to become complacent with debt levels and continue to pay down debt where possible.

The average three year fixed mortgage rate dipped to 7.32 percent at July 25, which was 6 basis points lower than at the start of the month and the lowest recorded rate since October 2009, according to the RateCity database.

Which lenders have moved?

Some of the most recent lenders to have dropped their fixed rates include Summerland Credit Union, which lowered its three-year fixed rate by 64 basis points effective July 22 to 6.8 percent. That’s 99 basis points below the benchmark standard variable rate – the average of the four major banks.

Damian Smith, chief executive of RateCity, says fixed rates are some of the best available on the market for the past two years.

“Some fixed home loan rates have actually been falling for some time. Average three-year fixed rates dropped during 2010, and we’ve seen them fall by 11 basis points this year to a new low of 7.32 percent on average,” he said.

With the latest move by lenders to drop some of their fixed rate home loans, the average three year fixed rate mortgage is just 2 basis points ahead of the average standard variable rate of 7.30 percent.

Many variable rate home loan customers pay well below 7.30 percent. Those paying above this rate should contact their lender about getting a better deal, says Smith.

“On average over the interest rate cycle, the best strategy for most borrowers is to find the lowest variable rate and make the highest possible monthly repayments. But when fixed rates are this close to variable rates – which happens relatively rarely – there’s good reasons to think about fixing,” he says.

Despite speculation that rates will drop, many commentators are sticking with the RBA’s formal view – which is that rates are likely to rise over the next 12 months.

“Borrowers really shouldn’t get too excited at this stage and should be looking to reduce home loan debt with additional repayments where possible,” says Smith.