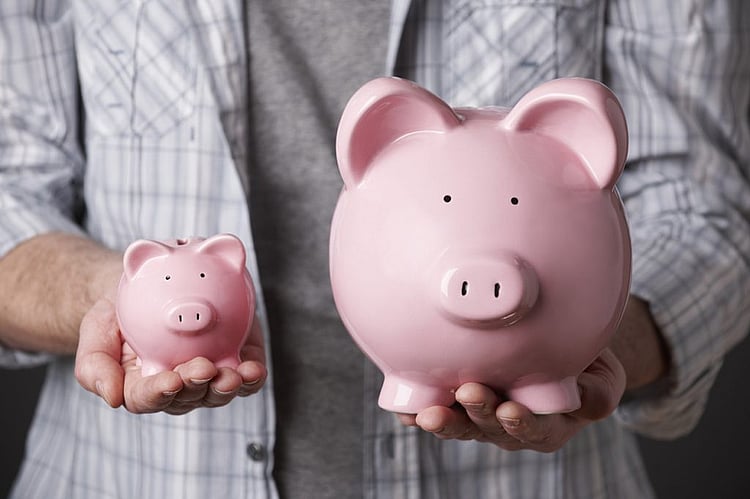 Customer satisfaction with banks is up, despite the current negative publicity surrounding the Royal Commission into the Australian financial sector, according to data from Roy Morgan.

In the six months to January 2018 customer satisfaction with banks reached 81.2 per cent, up from 80.8 per cent in December. According to Roy Morgan, this is “well above” the long term average of 73.8 per cent.

Roy Morgan figures clearly show that Bendigo Bank retained the highest satisfaction levels in January for consumer banks at 88.4 per cent. This was despite falling 0.4 percentage points from December 2017 to January 2018.

These figures are particularly noteworthy given that recent scandals from the big four banks led to mounting pressure for an inquiry into the financial sector. This has resulted in The Royal Commission into Misconduct in the Banking, Superannuation and Financial Services Industry being established on 14 December 2017.

It appears that this news has yet to make an impact on consumer satisfaction levels.

Want to learn more about the royal COMMISSION?

Mortgages in Australia are “more satisfying” with smaller banks

Consumers who have a home loan with Bendigo Bank reported the highest satisfaction levels (91.8 per cent) for January 2018, despite this figure falling 0.3 percentage points since December 2017.

ING mortgage holders came in second at 87.6 per cent, a figure that grew 1.5 percentage points since December 2017.

Norman Morris, Industry Communications Director, Roy Morgan, talked on the surprising results, stating that it was “somewhat surprising to see that satisfaction among bank customers has improved over recent months, at the same time as they face considerable negative publicity surrounding the Financial Services Royal Commission as it gets underway.”

“It appears that this publicity, by its nature, only involves a small percentage of consumers, as shown by the fact that satisfaction with banks is improving and close to an all-time high.

“This remains a problem in the highly competitive home loan market as well as being a drag on their overall satisfaction and advocacy levels,” said Mr Morris.

Get up to $3,000 cash bonus when you refinance with an eligible Suncorp Bank Home Loan.~ Ends in 12 days
Real Time Rating™