These are the greenest energy providers in Australia 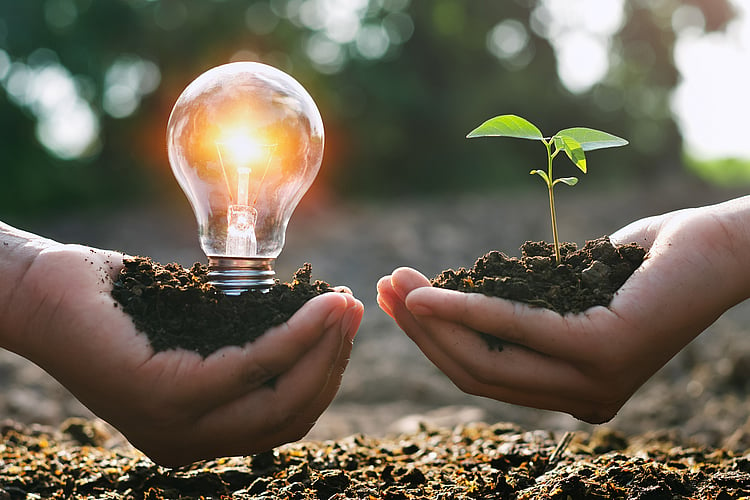 There’s a new sheriff in the green energy space, with Greenpeace today revealing its 2022 Green Electricity Guide rankings of providers across Australia.

According to the 5-star ranking system, the greenest providers are those that have made “huge strides” in bringing renewable energy to the electricity system, as well as offering ways to “empower customers and local communities” to take control over their electricity generation.

The ‘big climate polluters’, however, are those that Greenpeace has noted as relying on highly polluting coal and gas for most of their electricity generation.

Throughout all of Australia, Enova Energy has come out on top as Greenpeace’s ‘greenest’ provider. This is followed by Diamond Energy and Momentum Energy.

AGL Energy was ranked the lowest in terms of the provision of green electricity, followed by Actew AGL and Powerdirect.

The Northern Territory had only two providers listed, both with 3 out of 5-star ratings; Jacana Energy and Rimfire Energy.

In releasing this guide, Greenpeace noted that Australia has the worst climate pollution from coal power generation in the world on a per capita basis. However, thanks to our wind and solar resources, we still have what it takes to become a major player in the renewable energy space globally.

If choosing greener, more renewable energy providers for your electricity is something you prioritise in your energy comparison, it may be worth considering switching to one of the top-ranking green providers.

And it’s no secret that more and more Australians are looking towards sustainable initiatives for 2022. There are a range of home improvements and modifications you could consider making this year that may further reduce your carbon footprint, including:

Paying for these modifications may cost a pretty penny, depending on where you go. But thankfully more personal loan providers across Australia are supporting green initiatives through green personal loans.

A green personal loan is specifically designed to finance the purchase and/or installation of energy-efficient products, like the ones listed above. But unlike other financing options, lenders will typically offer lower interest rates to customers opting for green loans to encourage them to make environmentally friendly choices.