Mike Cannon-Brookes has become AGL’s biggest shareholder: What could this mean for energy prices? 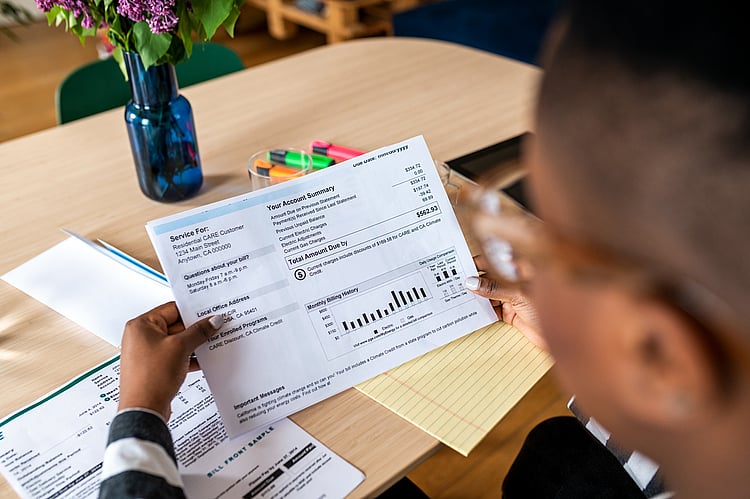 Atlassian co-founder and tech billionaire Mike Cannon-Brookes has acquired 11.3% of AGL Energy, in an effort to prevent a proposed demerger that would result in AGL being split into two separate entities.

This follows an unsuccessful attempt by Mr Cannon-Brookes and asset manager Brookfield to buy the energy provider in order to accelerate its exit from coal power stations.

Speaking on the matter at the time, Glenn Walker, Senior Coal Campaigner at Greenpeace Australia Pacific, said: “Australians are on the frontline of the climate crisis which is primarily driven by the mining and burning of coal, and now AGL has emerged as the biggest climate polluter in the country”.

According to AGL, it intends to demerge to create “two industry leading companies that will advance Australia’s new energy future, enabling a responsible transition of Australia’s energy system towards decarbonisation”.

However, in his letter to the board of directors, Mr Cannon-Brookes states that his private investment group, Grok Ventures – under which he acquired the substantial interest in AGL – believes the proposed demerger “risks a terrible outcome for AGL shareholders, AGL customers, Australian taxpayers and Australia”.

One of the three key reasons Mr Cannon-Brookes gives for this belief is that the demerger is globally irresponsible.

The letter reads: “AGL is currently the single largest contributor to carbon emissions in Australia and the demerger will entrench a position that is inconsistent with limiting climate change”.

“Under the demerger proposal, AGL Australia will continue to source a majority of its energy from Accel Energy, which today generates electricity with 50% higher emissions intensity than the rest of the grid. We believe this exposure to coal fired power generation is inconsistent with your proposal that AGL Australia will be a leader in sustainability.”

Despite this, AGL has declared that it remains committed to progressing the proposed demerger and continues to believe that it is in the best interests of AGL shareholders.

What could this mean for your energy bills?

Mr Cannon-Brookes believes that if the demerger proceeds, AGL customers and Australian taxpayers “will inevitably bear the consequences”.

Speaking on Nine’s The Today Show this morning, Mr Cannon-Brookes said: “There’s two reasons your energy bill’s about to go up significantly, unfortunately”.

“The first is because of the prices of coal and gas and so much fossil fuel-generated energy in our grid. That’s going to drive your bill up,” he said.

“And secondly is because of the unreliability of the coal power plants we have. The faster we can move Australia to decarbonise into renewables, the quicker we can bring your bill down.”

Grok Ventures has launched a website, Keep it together Australia, to encourage AGL shareholders to vote against the demerger.

If you are wondering whether your bank account could benefit from switching energy providers, it’s important to do your research and understand your options.