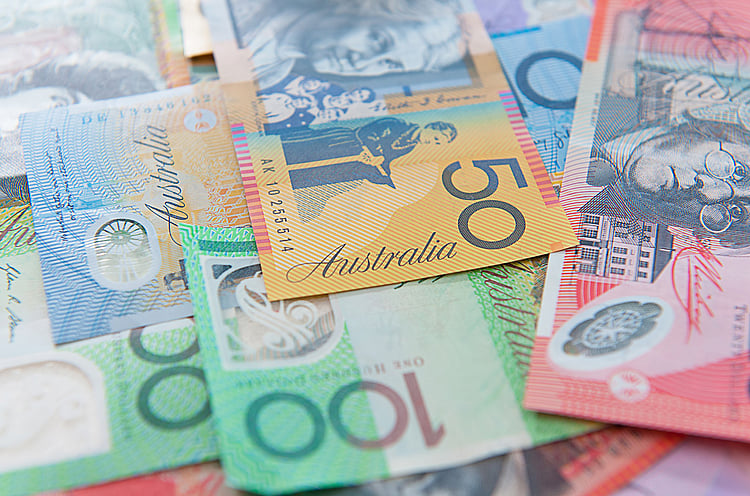 The October ABS housing finance data released today shows the value of investment housing commitments fell by $856 million or 3.1 per cent from the previous month.

Seasonally adjusted estimates record this as a drop of 6.1 per cent, or $832 million.

Sally Tindall, money editor at Ratecity.com.au, said the continued drop in investor lending over the last three months provided unequivocal evidence that differential pricing for home loans was having an impact on the market.

“Since July, the seasonally adjusted figures show that investor borrowing has fallen by $2.1 billion,” she said.

“Initially we saw a very slight dip in August when only a few lenders had introduced higher interest rates for investors, but now we are seeing hundreds of millions of dollars less on the loan books each month.

“What started as a small drop, has turned into a downpour.”

“APRA will surely be satisfied with the success differential pricing has had in such a short space of time,” she said.

“Their quest to limit growth in investor borrowing to under 10 per cent hit the mark for the first time last month and all the evidence suggests this will continue.”

“Overall housing commitments are now steady at 0 per cent, with a seasonally adjusted drop of 2 per cent,” Tindall said.

“Combine this with September’s results, which recorded a seasonally drop of 1.6 per cent, and it could be another sign that the market is decelerating.”