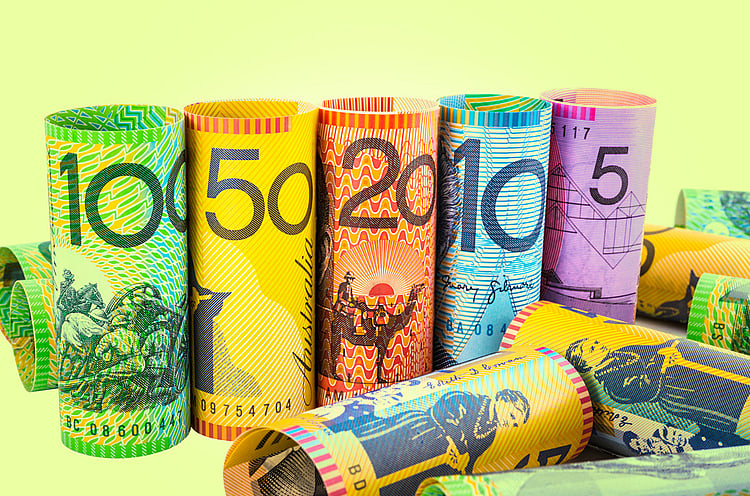 A RateCity analysis of the latest housing finance data from the Australian Bureau of Statistics reveals 9932 fixed home loans were written in July, which is more than twice that of July 2012 (4509).

Fixed rates accounted for 18.25 percent of all mortgages settled in July, compared with just 9.88 percent in July 2012.

Alex Parsons, CEO of RateCity, said a string of lenders – including the major banks – had dropped some of their fixed rates below 5 percent in recent months.

RateCity’s database shows the average 1 year fixed rate is now 4.94 percent, compared with 5.92 percent a year ago (down 0.98 percentage points). Standard variable rates have fallen by 0.88 percentage points on average.

“Competition at the pointy end of the fixed rate home loan market is heating up and fixed rates are now available from just 3.99 percent for one year,” he said.

Parsons added that borrowers were taking advantage of the low, fixed-rate environment.

“Demand for fixed rates increased to almost a third of all home loan applications at RateCity in the past few months, compared with less than 10 percent last year, and we expect that growth to continue while rates stay this low,” he said.

“Borrowers who are interested in fixing should keep a close eye on the market and shop around using sites like RateCity to find a good deal.”