Borrowers warned against enticing honeymoon rates, which leave $80,000 sting in the tail 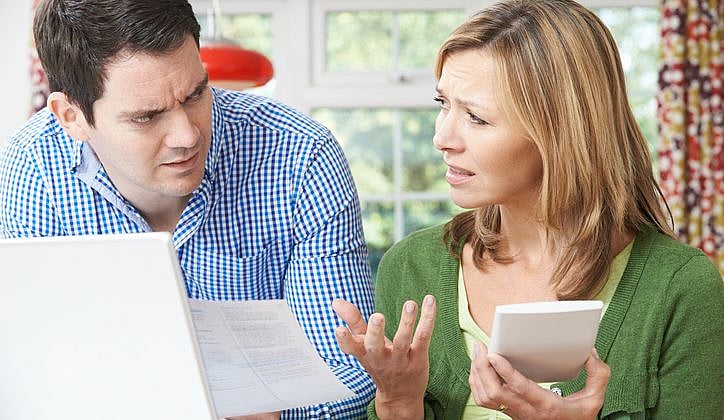 July 6, 2016: Lenders are flooding the home loans market with enticing honeymoon rate deals, which revert to much higher rates once the introductory period expires.

New data from RateCity.com.au shows there are more than two dozen lenders, and 71 variable home loan products, offering an introductory deal with some as low as 3.29 per cent for a six-month period before reverting to 4.79 per cent.

On a $500,000 30-year home loan this could result in monthly mortgage repayments being an extra $227, and over the life of the loan it could cost an extra $79,219 compared with a product offering a continuous rate of 4 per cent.

Peter Arnold, data insights director at RateCity.com.au, urged borrowers against being lured into these expensive products.

“These deals are basically a marketing ploy to get customers sucked into a longer-term deal,” he said.

“Some of the lenders are happy to take a small hit upfront and they are banking on the fact that you will stay a customer for a number of years, if not the life of the loan.

“It’s also a trap for first homebuyers who are looking to get into the market desperately and aren’t thinking long term.

“Borrowers can obviously switch to another home loan once the honeymoon period ends. But the majority of intro offers also charge high discharge fees to close the loan, so the lender will sting you either way.”

Arnold said borrowers would almost always be better off looking for a low ongoing interest rate, rather than a ‘discounted’ offer.

“There are 48 lenders currently offering ongoing variable rates under 4 per cent, and as low as 3.59 per cent,” he said.

“Also, when you’re looking at home loan rates, check the comparison rate which is a truer cost of the loan and includes most of the fees and charges.

“You have to be wary of home loan rates that are too good to be true, because quite often they are exactly that.”