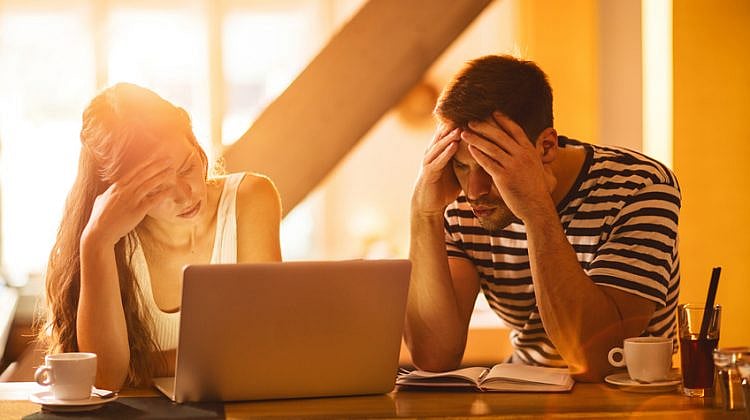 September 6, 2016:Home loan rates continue to drive lower in September with more than 220 rate cuts made in the past week, despite today’s RBA decision to leave interest rates on hold at 1.50 per cent.

Yet new research from RateCity.com.au shows that despite rock-bottom home loan rates, lenders are proving less willing than ever to lend to people with small deposits.

Peter Arnold, data insights director at RateCity.com.au, said the share of home loans available to owner-occupier borrowers with a 5 per cent deposit has fallen by a third in the past 18 months.

“Unless you’ve got substantial savings, the window to get a foot into the housing market is closing,” he said.

“At the start of last year, someone with a 5 per cent deposit had the choice of more than two-thirds of all home loan products in the market. That’s shrunk to just half of loans and we expect the trend to continue as lenders increasingly favour ‘ideal borrowers’.

“On one hand rates are the cheapest we’ve ever seen, with variable rates from 3.35 per cent. But on the other hand, it’s now more difficult to borrow, as many of the best rates on the market borrowers require a minimum of 20 to 30 per cent deposit.

“It’s particularly hard for first time buyers to get into the market, with many needing six-figure savings, while second- and third-time buyers are cashing in equity to snatch up more properties.

“To buy the average Sydney house at over $1 million, you’ll need a minimum of $200,000 saved to get a foot in the door with a lot of lenders and that’s out of reach for many Australians.”