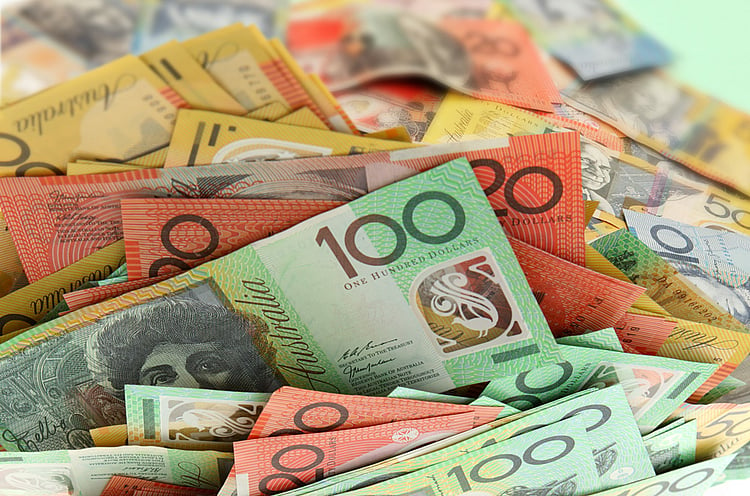 Today’s sharp drop in investor housing commitments shows that differential pricing is having a dramatic effect on the housing market, according to leading financial comparison website RateCity.

Today’s ABS figures revealed that the value of investment housing commitments fell by $731 million or 1.9 per cent from the previous month.  Seasonally adjusted estimates record this as a drop of 8.5 per cent, or $1.24 billion.

“It’s the most significant drop since differential pricing was introduced in the middle of this year.

“To put it into context, August’s month-on-month figures showed a drop of just 0.2 per cent or 36 million, which now seems like relatively small change.

“These results all but confirm that differential pricing is here to stay,” she said.

RateCity data shows that half of all lenders now offer different rates for investors and owner-occupiers, with a difference of up to 1.44 percentage points.

“While all eyes have been on the big banks lifting their rates across the board, a number of lenders have actually been dropping their rates for owner-occupiers.

“It’s easy for this good news to get lost in the sea of rate hikes but the proof is in the pointy end of the market, where over 10 lenders are offering rates of under 4 per cent,” she said.

Today’s data also shows 0.5 per cent growth in overall housing commitments, which has been seasonally adjusted by the ABS to reflect a drop of 1.6.

“While the ABS has warned that this month’s seasonally adjusted figures may be skewed due to market reaction from differential pricing, it could be another sign that the market is slowing,” Tindall said.