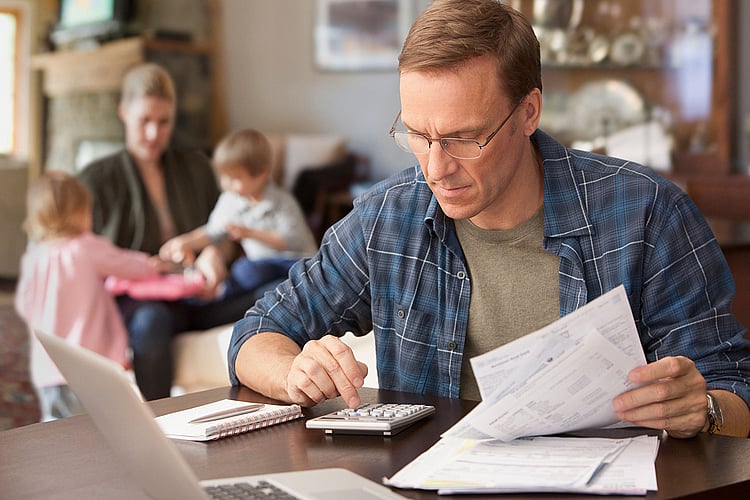 This measure, and the major banks’ offer of a repayment pause for people in severe financial hardship will help thousands of Australians at a time when they need it most.

But clearing the debt on the other side of a repayment pause will be an uphill battle for many families and comes at a cost.

RateCity.com.au research shows that a mortgage holder could end up paying over $17,000 extra over the remainder of their loan as the result of a six-month pause if they don’t make extra repayments on the other side. This assumes the person is five years into a 30-year loan with a balance of $400,000.

RateCity.com.au research director Sally Tindall said the banks were to be congratulated for helping people who can’t meet their mortgage repayments, but that it was important for customers to understand the long-term implications of a repayment pause and think about how they can minimise the fallout.

“A lot of people will have to resort to putting their mortgage on hold during this crisis. That’s the cold hard reality for many families,” she said.

“If that’s you, try to come up with a plan to pay the money back as quickly as possible after the pause to get your mortgage back on track.

“Repayment pauses should only be used when other avenues have been exhausted. Talk to your bank about what other options you might have, including a rate reduction or reduced repayments for a limited time.

"When it comes to paying off your mortgage, every dollar makes a difference,” she said.

What each bank does for a mortgage repayment pause:

Note: customers may be able to talk to their bank about a different repayment structure.

Notes: Based on an owner occupier paying principal and interest on the average rate of 3.54%. Excludes interest-on-interest charges during the pause, however some banks will charge this. People who are further into their loan will pay less.

Tips for reducing the impact of a repayment pause