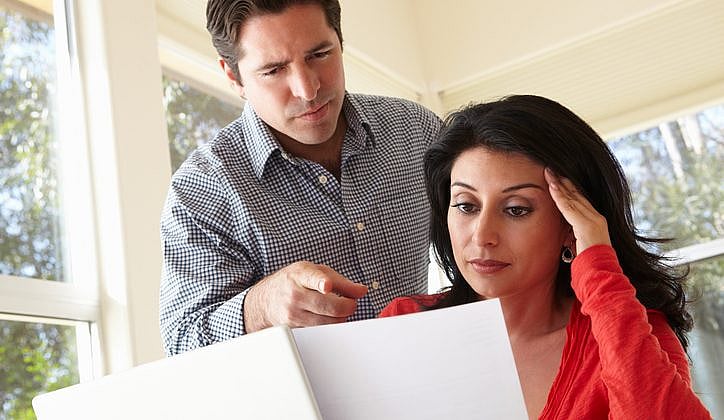 December 6, 2016: The RBA has left the cash rate on hold at the historical low of 1.5 per cent today. Yet, new research shows that the financial pressures of paying off a home loan are increasing.

A new consumer study* by RateCity.com.au shows that nearly half (48.6 per cent) of mortgage holders are feeling ‘worse off’ financially than they were before the rate easing cycle last year.

Despite four official rate cuts – in February and May 2015, and May and August this year – just 22.7 per cent of respondents said they felt better off because of low rates, while one in 10 borrowers said their financial position was about the same as last year.

“The housing affordability crisis is not just a phenomenon for those trying to get into the property market, but it’s a very real issue for a lot of home owners who tell us that they are doing it tough,” he said.

“Fewer than a quarter of borrowers surveyed said lower rates made them financially better off than last year, while only 5 per cent said their cost of living had improved.

“Nearly 40 per cent of borrowers said their wages hadn’t increased in the last year, which was the biggest factor contributing to their financial strain.

“There’s only so much a rate cut can do, and for many families facing higher living costs and growing debt, an extra $40 or $50 in the pocket from a rate cut doesn’t stretch far.

“It’s troubling that so many families are facing financial stress now and things could get worse with rates expected to increase next year.

At the same time, people with savings in the bank continue to feel the pain of falling rates, with 22.3 per cent of respondents feeling worse off than last year as a result.

“For a lot of people, particularly older Australians relying on savings income, lower rates have caused real pain,” he said.