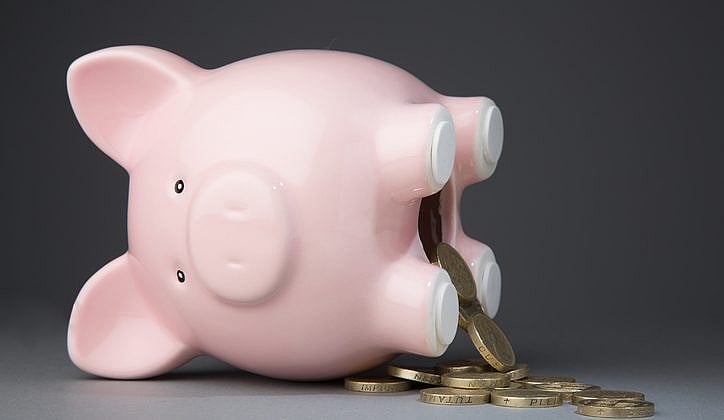 June 7, 2016: Australians have forked out an estimated $47.6 billion in ‘lazy tax’ over the past 10 years by keeping their mortgage with the Big Four banks rather than switching to one of the lowest rates in the market.

“Australians, traditionally, haven’t been big switchers but when they do, they are saving thousands of dollars,” she said.

“It’s not difficult to find an interest rate starting with a three, and it’s not uncommon to find rates starting with five, so the variation between rates is huge in dollar terms.

“People need to start thinking about the rate they are paying and factoring that into their bottom line when they take out a loan.”

Meanwhile, the cash rate is set to hold at 1.75 per cent at today’s Reserve Bank meeting, with the board likely to sit on its hands until the May cut has a chance to flow through the economy.

A RateCity.com.au analysis of 30 key economic indicators shows there hasn’t been significant enough movement in the economic landscape over the past month to warrant a further cut.

Sally Tindall, money editor at RateCity.com.au, said that higher than expected GDP figures and a subdued Aussie dollar has steadied the RBA’s hand.

“Last week’s higher than expected GDP figures have provided the RBA with some breathing room this month, with the highest quarterly results in four years,” she said.

“The Aussie dollar also behaved as requested, dropping immediately following the RBA cut and again on news the US Fed may hike rates.

“RateCity.com.au analysis does show that there is still one – potentially even two – rate cuts ahead this year, but based on this month’s data, the RBA is likely to bank it for another day.”

RateCity's Vote Calculator, what will your vote cost you?