Make the most of low interest rates 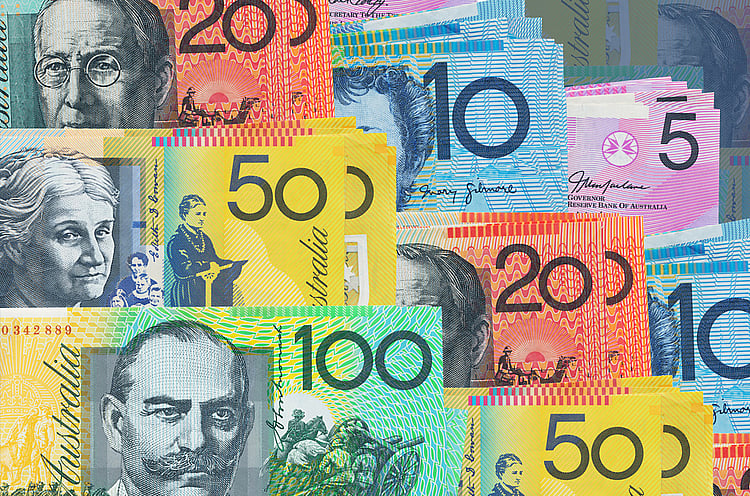 With Australia’s official cash rate at a record low of 2.5 percent, some Australian home owners are enjoying lower mortgage repayments than ever.

When the Reserve Bank of Australia passed the most recent rate cut in August, the move shaved $45 a month on the typical mortgage of $300,000 – a saving of $540 a year.

Coming on the back of five previous cuts since January 2012 – a total of 1.42 percentage points cut in that time, the typical borrower would now be $262 per month better off on their mortgage, according to Australia’s leading comparison website RateCity (www.ratecity.com.au).

Alex Parsons, CEO of RateCity.com.au, said, it might be tempting to spend any spare cash – particularly at this time of the year, but putting the extra money back on your mortgage is generally the most effective option.

“If you are paying an average rate of 6 percent interest on your mortgage over time and you’re an average tax payer, you would have to find a financial investment with a greater than 10 percent rate of return elsewhere to better off – that’s a tough gig in the current market,” he said.