Rates to hold in December, before rising in 2017 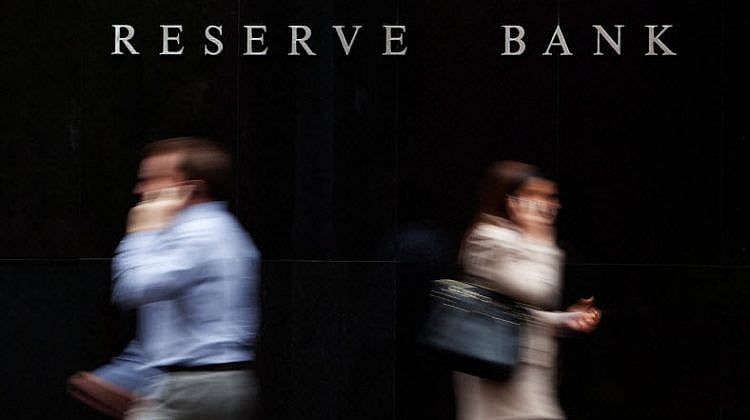 December 5, 2016: Official interest rates are poised to hold at the historic low of 1.50 per cent when the Reserve Bank Board meets this Tuesday.

But a RateCity.com.au analysis of over 30 key economic indicators suggests the easing cycle has ended.

Peter Arnold, data insights director at RateCity.com.au said the chances of a rate hike in 2017 were mounting.

“Australians should get ready for rates to go up next year to cool our hot housing market,” he said.

“The banks have already started moving fixed rates higher; with Westpac the first major bank to move, along with another 22 lenders which have hiked some of their home loan rates.

“With that many lenders moving fixed rates up, it’s the best sign that we have that a variable hike is on the way.”

Warnings came from leading international forecasters, including the OECD, which said the hikes are needed to “unwind tensions from the low-interest environment, notably in the housing markets”.

Arnold said there were two upsets for the housing market last week.

“The good news is that the unemployment rate is set to stay low and economic growth is strong, as are commodity prices.

“The Federal Reserve is getting closer to lifting interest rates with markets indicating a December hike is imminent, meaning less pressure on the RBA to move with urgency. Nevertheless, we think a rate hike is likely for next year.”

Please feel free to use the below infographic. For commentary please get in touch, or for a high-resolution version click here.

Businesses get a better deal on credit cards