Rates to hold in June, but further cuts in 2016 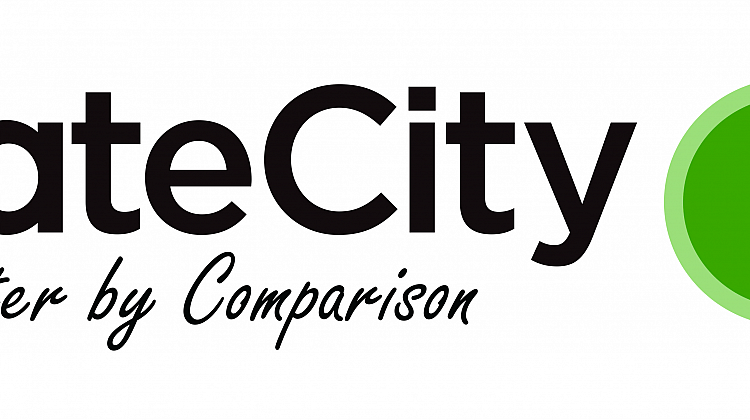 June 3, 2016: The cash rate is set to hold at 1.75 per cent at Tuesday’s Reserve Bank meeting, with the board likely to sit on its hands until the May cut has a chance to flow through the economy.

A RateCity.com.au analysis of 30 key economic indicators shows there hasn’t been significant enough movement in the economic landscape over the past month to warrant a further cut.

Sally Tindall, money editor at RateCity.com.au, said that higher than expected GDP figures and a subdued Aussie dollar has steadied the RBA’s hand.

“Wednesday’s higher than expected GDP figures have provided the RBA with some breathing room this month, with the highest quarterly results in four years,” she said.

“The Aussie dollar also behaved as requested, dropping immediately following the RBA cut and again on news the US Fed may hike rates.

“RateCity.com.au analysis does show that there is still one – potentially even two – rate cuts ahead this year, but based on this month’s data, the RBA is likely to bank it for another day.”

Tindall said that while last month’s rate cut was good news for variable borrowers, most home owners were still yet to feel the impact.

“While the majority of lenders did pass the RBA cut on to their variable mortgage customers, many have taken their time implementing it,” she said.

“That means despite the record low rates, most variable borrowers won’t feel the reprieve until their next mortgage repayments.

“Ongoing variable rates are at record lows of 3.59 per cent with 48 per cent of the lenders on the market now offering rates under 4 per cent.

“A fixed rate war has also broken out among a number of the smaller lenders, on the back of expectations of another future rate cut.

“Naturally, the RBA will want to see the full impact these rate wars have before going again,” she said.

Businesses get a better deal on credit cards