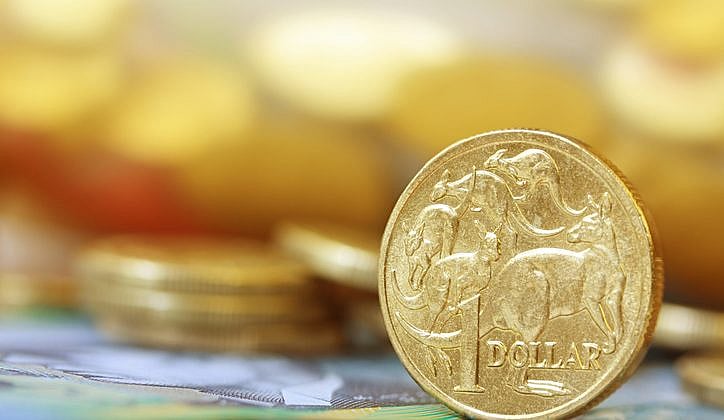 September 30, 2016: The cash rate is set to hold at 1.50 per cent when the Reserve Bank Board meets on Tuesday, despite a volatile Australian dollar, sluggish mining transition and mounting global pressures to cut.

The RateCity.com.au analysis of over 30 key economic indicators suggest rates would remain on hold for the second consecutive month.

“Australia’s economy grew by 3.3 per cent over the year to June, notching up 100 quarters without a recession,” he said.

“The Aussie dollar rally came to an end today, after a three-week high on the back of a surprise oil agreement struck by OPEC. A higher dollar could cause the RBA some concern so today’s result will encourage the Board to continue its wait-and-see approach.”

In fact, several indicators suggest there is still room for a further rate cut. But the RBA is unlikely to pull the trigger this month, according to Arnold.

“The two things that could make the RBA cut would be the sluggish mining transition and pressure from our neighbours, including Japan,” he said.

“It’s been an eventful month. The US Federal Reserve left its rates on hold in September, the first US Presidential debate took place on Tuesday, and the OPEC oil agreement could spell the end for lower petrol prices, making investors nervous.

“Housing is another interesting indicator this month. While prices are still high in Sydney, we’ve now seen a drop in mortgage approvals, which is a sign the market might be coming off the boil.

“It’s noteworthy because it bucks the belief that the real estate market typically heats up at this time of year.

“One thing that is running hot is the competitiveness in home loans. The continued downward pressure on rates means that there has never been a better time to shop around for a home loan.

“If you live in and own your own home, and have a decent amount of equity in it, there’s every chance you could get an interest rate of under 4 per cent.”

Please feel free to use the below infographic. A high-resolution version is available for download here. For commentary please get in touch.