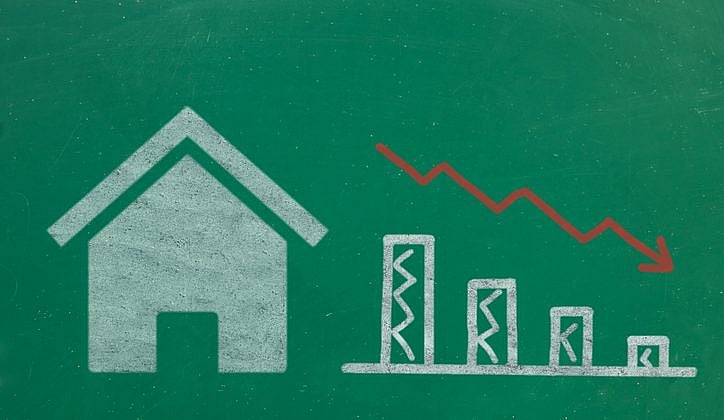 October 4, 2016: The RBA may have left the cash rate unchanged at 1.50 per cent at today’s Board meeting, but home loan rates continue to drop with close to 200 cuts in the past month.

A new analysis by RateCity.com.au shows 106 variable rate home loan rates have been cut by 0.17 percentage points on average since September 1.

Fixed rates have also dropped in that time, with 74 rates cut by an average of 0.23 percentage points.

Peter Arnold, data insights director at RateCity.com.au, said a huge portion of rates on offer are now under the 4 per cent mark and further cuts are imminent.

“The cash rate is on hold yet we are still getting home loan cuts as there is so much competition to get new customers and we don’t expect that to change in the near future,” he said.

“There are now 834 home loans with rates under 4 per cent with ongoing variable rates as low as 3.35 per cent, and three-year fixed rates starting from 3.59 per cent.”

RateCity calculations shows that while a typical RBA rate cut of 0.25 per cent frees up $45 a month on a typical $300,000 home loan, switching from the average standard variable rate of 4.62 per cent to one of the lowest available could save borrowers $220 per month.

Arnold said the fact that rates were on hold this month could make buyers complacent when it comes to finding a home loan.

“If you’ve been sitting on a rate it’s as good a time as ever to get a good deal as there’s a lot of the banks fighting hard for customers.”

“Whether it’s variable, or fixed, rates are at historic lows and buyers will end up ahead if they make the most of the competition in the marketplace,” he said.

Based on your details, you can compare the following nonspecific