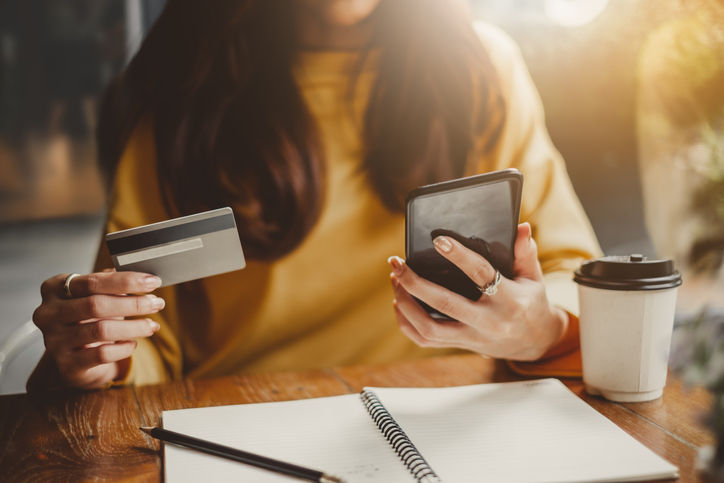 Australia’s credit card debt has made a surprise drop in March after four consecutive months of rises, according to new data from the RBA today.

Debt accruing interest on personal credit cards in March dropped by almost $59 million from the previous month, in original terms to $17.38 billion.

The number of personal credit card accounts also fell slightly by just over 7,000 accounts, to a total of 12.39 million.

Between February 2020 and October 2021, Australians made significant headway into credit card debt, knocking over $10 billion off the total balance accruing interest.

However, since then the trend has halted.

“This unexpected result has come at a time when the cost of basic goods such as petrol and food were on the rise, yet some families have managed to inch ahead on their credit card debt,” she said.

“That said, credit card debt accruing interest is still stubbornly hovering above the $17 billion mark, with little sign of making any significant drops in the near future.

“The one thing that shouldn’t rise with official rates is the purchase rate on people’s credit cards.

“Over the last decade, the cash rate was cut 18 times, yet credit card rates have broadly remained unchanged. While we expect most lenders won’t push the envelope and increase credit card rates on the back of last Tuesday’s hike, it’s worth keeping an eye out just in case,” she said.