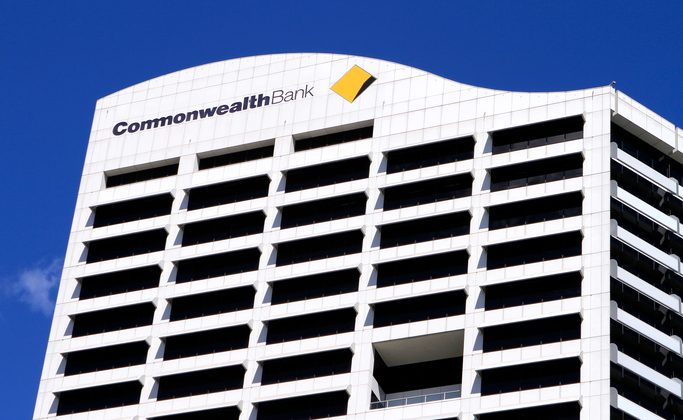 December 4, 2016: The Commonwealth Bank is the latest lender to lift interest rates for homebuyers looking to fix their home loan, raising rates on a number of fixed products.

CBA was the second major bank in a fortnight to lift fixed rates following Westpac, which also made changes to some of its fixed rates.

A RateCity.com.au analysis shows that along with CBA and Westpac, a further 20 lenders have lifted rates 268 fixed products since November 1.

Peter Arnold, data insights director at RateCity.com.au said it’s a sign of what’s to come as the banks bet on where rates will be in the future.

“Fixed rates are based on market expectations of future rates and are the best indicator that we’ve got that a variable rate hike on the way,” he said.

“Previously, banks were betting on lower rates in the future but we’re seeing those expectations change by the day. Shorter-term fixed rates are still sitting below variable rates, which tells us rates will stay steady when the RBA meets on Tuesday.

“But longer-term fixed rates, such as 5 years fixed, are sitting higher than variable rates and rising by the biggest margins, which tells us that they don’t expect low rates will last forever.”

RateCity.com.au data shows that the number of people looking to fix their home loan rates had increased in the past month.

“We’ve seen interest in fixing rise by nearly 30 per cent in November, compared with October, as homeowners lock in now before rates rise further,” he said.

“It’s always a gamble when deciding whether or not to fix your home loan. Our research shows that over the past 20 years, people who stuck with variable rates came out ahead 63 per cent of the time,” he said.

“People often fix in panic, for instance in the lead up to the GFC fixing became progressively more popular as rates increased to the point where one quarter of new loans were fixed at over 9 per cent in March 2008.

“There are now 240, 3-year fixed rates under 4 per cent and you can even lock in a rate as low as 3.8 per cent until Christmas 2021. So if you’re someone who prefers the certainty of knowing your repayments, then now might not be the worst time to consider fixing.”

^Words such as "top", "best", "cheapest" or "lowest" are not a recommendation or rating of products. This page compares a range of products from selected providers and not all products or providers are included in the comparison. There is no such thing as a 'one- size-fits-all' financial product. The best loan, credit card, superannuation account or bank account for you might not be the best choice for someone else. Before selecting any financial product you should read the fine print carefully, including the product disclosure statement, fact sheet or terms and conditions document and obtain professional financial advice on whether a product is right for you and your finances.

Compare your product with the big 4 banks, or add more products to compare