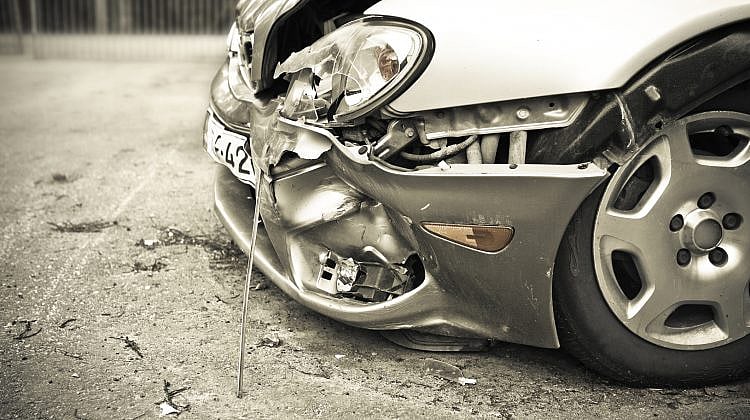 If you’ve ever aimlessly wandered around a crowded shopping centre car park, you probably know what it feels like to have your vehicle stolen. There’s that sense of dread, unease and confusion as you think, “It has to be here somewhere. My car couldn’t have just driven away.”

Every 8 minutes, another car is stolen in Australia, according to the National Motor Vehicle Theft Reduction Council (NMVTRC). That’s over 700,000 thefts a year. The good news is that the number of car thefts has been decreasing over the past few years. The bad news is that the recovery rate of stolen autos is also down.

No one can say for sure what fate befalls each car, but they are believed to be spirited overseas, dismantled for parts and in some cases, fraudulently reported stolen in order to get insurance money.

Different types of car thieves have very different motivations. Opportunistic thieves, typically young males, are often looking for short-term transport or a vehicle to use to commit a further crime such as a robbery. They target older vehicles they can break into and start up, using basic tools such as a wire coat hanger and screw driver. On the other hand, some sophisticated thieves have been known to use tow trucks. These ‘professional’ thieves tend to go for popular cars they can sell on the black market either as one unit or in parts.

Car theft results in almost 30 Australians, on average, killed each year in stolen vehicle related incidents. At the other end of the spectrum, hundreds of people fall victim to criminal scams by unwittingly buying a re-identified stolen car only to later see it seized by police.

Keep your wheels safe by taking the following steps:

1. Insure your car properly. It’s the best defence you can have against car thieves. Save on your car insurance by shopping around online.

2. Fit an immobilizer, especially if you drive an older model car. Not only will this make it impossible for thieves to de-activate and thus steal your car, you will probably benefit through a cheaper premium from your insurer.

3. Don’t be an attractive target. You probably already know to keep your wallet or purse out of sight of passers-by but don’t forget to hide other things like your mobile phone, iPod, laptop or any other fun gadgetry you have in your car. Among the favourite items on the black market are GPS units. If you have one, conceal it as well as the stand it’s mounted on. Leaving it on view can be a sign to a thief to search your car.

4. Lock your car. It sounds obvious but it isn’t. People tend to leave their cars unlocked when they’re at a quiet, peaceful and seemingly safe location among friends. That’s when thieves can strike.

Driver complacency is the car thief’s greatest friend. Many car owners cling to long-held myths like it will never happen to me, or no-one would want to steal my old bomb, or I’m insured, it doesn’t matter. The truth is, if it does happen to you, you may be thousands of dollars out of pocket and greatly inconvenienced when looking for the stolen car and then searching around for a replacement. There’s also the added danger of personal papers being left in the car, giving the thieves your address or ready details for identity theft. For the sake of a few simple precautions, it’s not worth the risk.