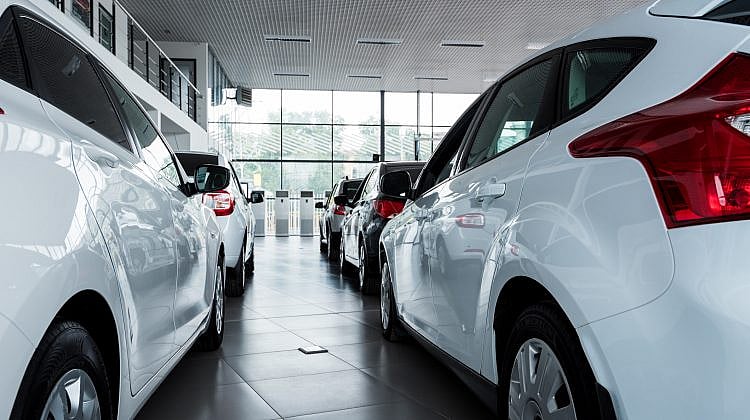 The “weight debate” has been reignited following the release of contentious new research that suggests obese people face a much higher risk – of up to 80 percent – of death in a car accident compared with people of normal weight.

The controversial findings have caused some to call for higher insurance premiums for people who lead “unhealthy lives”, something that the federal government does not allow.

Transport safety scientists at the Universities of California and West Virginia found the cause could be that safety in cars is engineered for people of normal weight, not for the obese.

They found that the higher the victim’s body mass index (BMI), the less effective car safety mechanisms – such as seat belts – appeared to become. Obese women were found to be the most at risk, while the risk of death for people with a BMI of 40.0 or above was 80 percent higher than for people of normal weight.

The research follows a separate online study conducted last year by CoreData, which revealed that 53 percent of Australians believe obese people should pay more for private health insurance than their thinner compatriots.

But experts argue that making insurance more expensive for those with unhealthy lifestyles isn’t as simple a fix as it sounds.

Do you deserve a cheaper deal?

Michelle Hutchison, spokeswoman for RateCity, said people’s time could be better spent looking for a cheaper deal on their own insurance premiums rather than courting higher rates for others.

“Australians stand to save themselves hundreds, if not thousands, of dollars by taking the time to compare insurance quotes,” she said.

Price shouldn’t be the only thing you look at though, she said – far from it. For car insurance, for instance, some of the other factors include no-claim bonus, excess, whether the provider offers a replacement vehicle and the locations of their chosen repairer, to name a few.

“There’s no shame in saying: ‘I want a cheaper deal’. And if you think the features of a cheaper policy stack up well then make sure you look closely at it,” she said.

Like all financial products you need to read the product disclosure statement for insurance policies carefully: “the devil is always in the detail of the fine print.”