Scalapay now valued at $1.9b: but how is it different to other BNPL services? 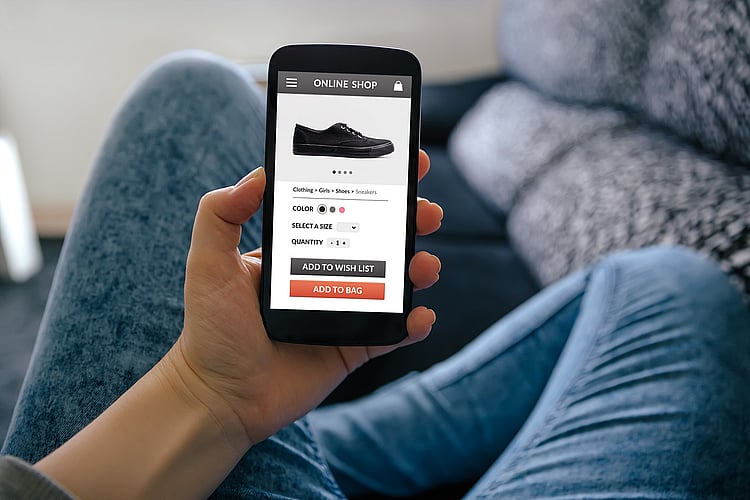 There’s a new buy now, pay later platform taking Europe by storm which has already secured its status as a “unicorn”. But how does it compare to other platforms like Afterpay or Step Pay?

While it does not offer its services in Australia yet, the platform was created in a Bondi café and developed from the Innovation Campus in Wollongong to become the latest start-up to be valued at over $1 billion.

Scalapay co-founders, Johnny Mitrevski and Simone Mancini have closed a $692 million funding round for their start-up, as well as a valuation of $1.9 billion for its series B round.

The news comes after valuations for publicly listed BNPL companies, like Afterpay and Clearpay, have almost halved since November

In an interview with The Australian, Johnny Mitrevski noted that: “Getting it over the line in the current market was really hard. But it’s definitely a huge relief knowing that the company now has many good years ahead of it.”

How Scalapay compares to other BNPL companies

It now offers its customers the standard BNPL affair, including the option to pay in:

Unlike other BNPL platforms which advertise a clear credit or purchasing limit, Scalapay determines the purchasing power of its customers on an individual basis. However, it advises it does not perform credit checks, so little is known about how individual purchasing power is calculated.

Scalapay’s success has also come from its choice to focus on merchants themselves. While other platforms have pivoted to providing banking products, such as Afterpay’s banking platform ‘Money’, Scalapay focuses on the customer and merchant interaction. It immediately pays the seller the full amount of the order, advertising that it “takes all risks of fraud and non-payment”.

“The merchant gets the ability to increase their average order value, and customers get free loans at the checkout,” said Mr Mitrevski.

“We’ve also launched a completely new product line helping solve a lot of the complexities that merchants have in terms of setting up their checkout and that’s helped us maintain and grow the valuation of the company,” he said.

While it may be a little while before Scalapay hits Aussie shores, it’s a timely reminder to BNPL customers that there are other platforms out there that may be more competitive than the one they’re using.