How energy changes under the Australian 2021 Federal Budget 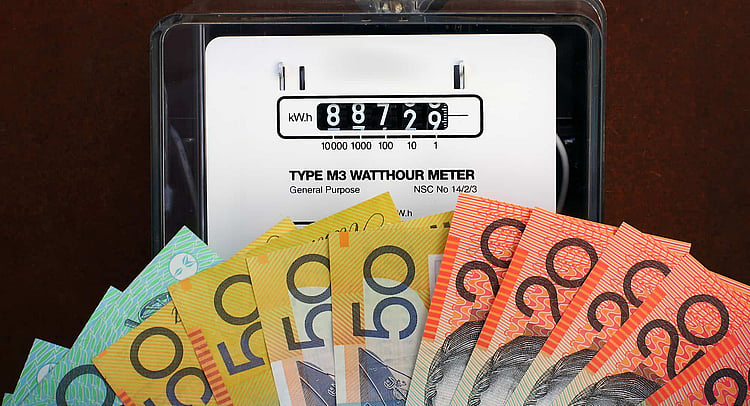 The 2021-2022 Federal Budget is out, and amongst the standard tax benefits and schemes for property purchases, there have been changes announced for fuel, gas and electricity supplies

It’s no secret that energy bills are some of the most expensive utilities a household pays on an ongoing basis. Thankfully, this budget has revealed changes in the form of increased affordability.

The Federal Budget noted that household electricity prices have decreased by 11.2 per cent since this same time last year, with wholesale prices in the National Electricity Market reportedly at their “lowest in six years”.

To continue making energy more affordable and reliable, the Government has revealed it will support investment in new dispatchable generation up to $215.4 million, including $76.9 million to underwrite Portland Aluminium Smelter’s participation in the Reliability and Emergency Reserve Trader mechanism.

In terms of gas, the Federal Budget revealed funding of $58.6 million would be directed to support key gas infrastructure projects, unlock supply and empower customers. It has also noted an aim to deliver “more gas where it is needed” at competitive prices.

In terms of green power or environmentally conscious initiatives with gas and energy, the Federal Budget does not mention very much. There is mention of continued support for ‘low emissions’ technology development.

How you can keep energy costs low at home

In the meantime, there are a range of ways households can keep their utility costs down, including:

If you’re still being stung by ongoing energy and gas prices, you may want to consider if switching providers may better suit your financial situation. Prices charged for each service may differ from one provider to another, so it’s worth comparing your options.