Debt at its highest in Australian history, is cash the answer? 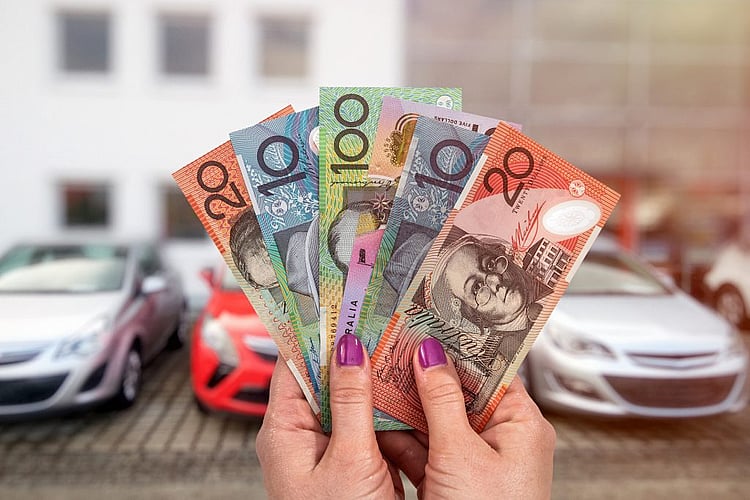 It may seem like cash is but a distant memory. Shiny plastic notes traded for shiny plastic cards, and transactions that used to take minutes now taking seconds.

The speedy spending brought about by the contactless payment revolution however, could be having a wider impact upon our spending and saving habits.

Household debt to income ratio – the highest in Australian history

According to recent statistics released by the Reserve Bank of Australia (RBA), the average Australian household debt as of March 2019 is now 189.7 times the average household’s disposable income – the highest level on record.

One could assume that this shocking figure is attributed to the rising household costs, stagnant wage growth and larger mortgages that come as part and parcel of the expensive housing markets in major Australian cities.

However, this assumption ignores the complex nature of the debt problem Australia, overlooking the technological changes to payment systems and spending habits, which could be fuelling this rapid growth in consumer debt.

The psychological sting that parting with cash has upon consumers has been sedated by the arrival of financial technology that encourages absent-minded spending. This, in behavioural economics, is known as the “pain of paying” and spotlights how humans are loss adverse, and how physically handing over cash can be tormenting.

“Paying with contactless payment further reduces the friction and anaesthetises the psychological pain that accompanies payment, seducing us into splashing out even more on those pricey purchases,” said Niro Sivanathan, Associate Professor of Organisational Behaviour at the London Business School.

This is why some Australians have chosen to switch to a cash-budgeting system, instead of relying solely on their debit or credit cards.

By physically withdrawing a set amount of cash and allocating this cash to a certain period of time, it is easier to recall what is spent. In the month of May, Australians withdrew $10.6 billion cash from ATMs via debit cards, so whilst contactless payments may be taking precedence, cash is still very much in use.

Whilst cash can be inconvenient at times, the tangible sacrifice of handing over money, which humans have an emotional attachment to, could be the key to helping undisciplined spenders get out of debt.

What is interesting to note, is that recent statistics released by the RBA and Australian Bureau of Statistics (ABS) on personal finance and household debt, show a drop in overall credit card debt. They also show a significant increase in the value of fixed personal loans for debt consolidation.

Data accurate as of 31 July 2019.
Source: ABS, Lending to households and businesses, Australia May 2019

Second only to personal fixed loans for motor vehicles, debt consolidation is now higher in total loan value than personal loans for assets and experiences including household goods, renovations and travel.

Followed closely by fixed loans for refinancing, the increasing size of debt consolidation loans in this analysis indicates that Australians are becoming actively involved in trying to reduce their financial liabilities.

The analysis also suggests that instead of borrowing for an asset or investment, many Australians are taking out loans with a focus on consolidating financial liabilities.

If you are in debt, make sure you compare your loan options and your ability to make repayments before signing anything.

Living with debt may cause significant problems not only with your mental health, but also your credit rating, and could therefore affect your ability to get a home loan in the future.