Is superannuation paid on bonuses? 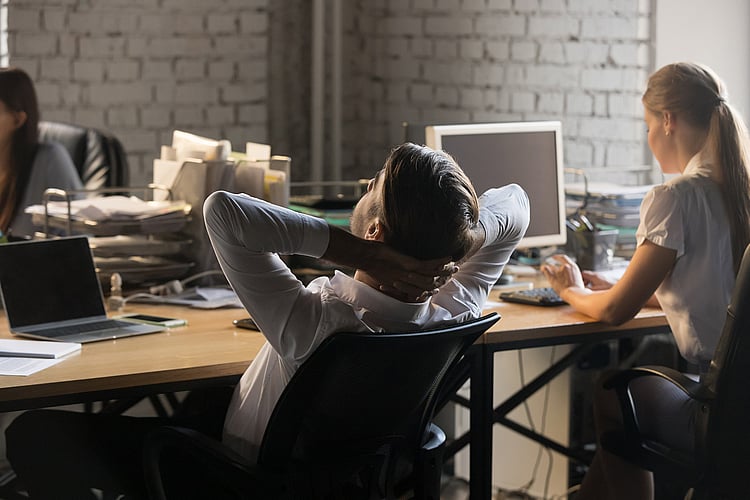 The balance of your superannuation fund will likely play a significant role in determining your lifestyle after you retire. Therefore, many employees strive to ensure they can collect as much super as possible during their working lives. Considering superannuation is usually paid based on your fixed salary, if you receive bonuses, you may question if super is paid on those bonuses.

Usually, the answer is yes; any bonus payments you receive from your employer will impact the assessment of how much your superannuation payments should be. But, there are some exceptions to this.

To understand what you’re entitled to, it’s a good idea to understand the different bonus types and when an employer will pay superannuation on a bonus.

When does an employer need to pay superannuation?

Employees over the age of 18 and monthly earning over $450 are eligible to receive a minimum super guarantee contribution from their employers. The amount contributed is based on the employee’s ordinary time earnings (OTE) or regular work hours, as guided by the Australian Taxation Office (ATO).

The employee will receive super contributions for their ordinary work hours, including certain allowances like annual leave, sick leave and some bonuses. As of 1st July 2014, the minimum superannuation guarantee contribution that an employer has to make is 9.5 per cent of the employee’s OTE.

When does an employer have to pay superannuation on bonuses?

In most cases, bonuses that are part of the employee’s OTE include sign-on bonuses, discretionary bonuses, retention bonuses, and others.

What are the exceptions when it comes to paying super on bonuses?

While the bonuses mentioned above are part of an employee’s OTE, the same doesn’t apply if the bonus is for work done wholly during overtime hours. Any bonus awarded to an employee for work done outside working hours will not be included when calculating superannuation contributions. This is because, in most cases, superannuation is not paid for any extra hours or overtime work.

When is superannuation paid for overtime?

As mentioned above, overtime is usually exempt from super contributions as it falls outside the OTE. However, there are some instances you might receive superannuation for overtime, like:

For example, doctors tend to receive superannuation contributions for danger and on-call allowances.

Does the contribution base impact the superannuation for bonuses?

For example, in the financial year 2020-21, the base was $57,090 per quarter. Any and all income, including salary and bonuses that exceed $57,090 in that quarter, aren’t considered when assessing the super guarantee contribution.

This article was reviewed by Personal Finance Editor Jodie Humphries before it was published as part of RateCity's Fact Check process.