The pros and cons of term deposits 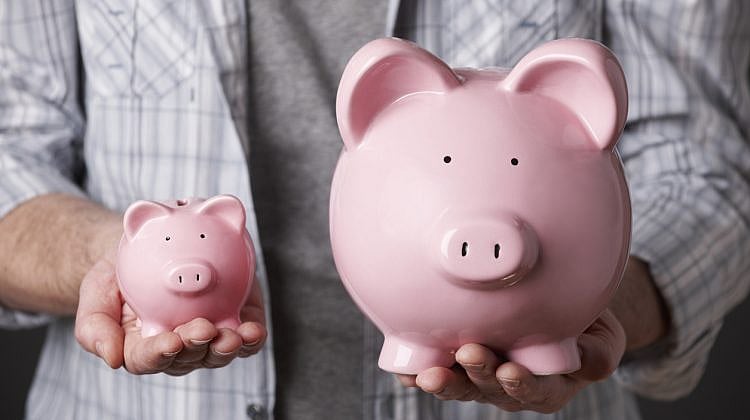 Term deposits are one of many ways for you to invest your money, alongside options such as savings accounts, shares, property and managed funds.

Like any investment option, term deposits come with both advantages and disadvantages.

To help you make sense of whether a term deposit is the right option for you, here are five pros and five cons of putting your money in an Australian term deposit.

What is a term deposit?

The pros of term deposits

Unlike many financial products, term deposits are simple to understand. Also, they’re simple to operate: once you’ve set up a term deposit, you don’t need to worry about it until it’s about to expire.

There are no fees

Your interest is fixed

Your money is locked away

There’s nothing to stop you blowing money that’s in a savings account; but when your money is locked away in a term deposit, you can’t take it out to make impulse buys. That lack of flexibility makes it easier to save money.

They’re guaranteed by the government

Term deposits carry almost no risk, thanks to the Financial Claims Scheme. If you make a term deposit with a lender and that lender collapses, the federal government will reimburse you for up to $250,000.

The cons of term deposits

Term deposits often come with honeymoon rates – but these bonus payments often end after a few months and don’t get reinstated when your term deposit rolls over.

Returns may be substandard

You might be able to earn more money by investing in managed funds, property or shares (albeit at greater risk). In some cases, savings accounts might also pay higher interest than term deposits.

Your money is locked away

Need to quickly access your money? Not a problem if it’s in a bank account. But if your money is in a term deposit, you’ll probably have to pay a penalty fee and give your lender 31 days’ notice.

While you can keep topping up savings accounts, you can’t do the same with term deposits. If you want to lock away more money, you’ll have to go to the trouble of opening a new term deposit.