NAB leads Australia in the world’s 100 most sustainable companies 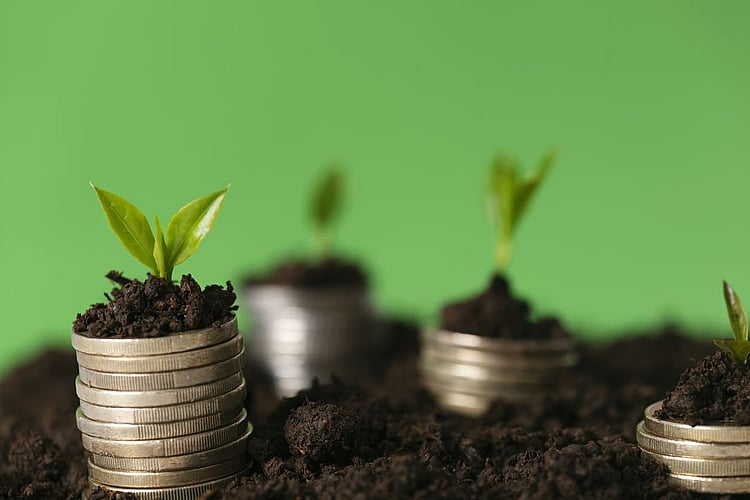 NAB has been ranked as the greenest Australian business in an index of the world’s most sustainable companies.

The latest Global 100 Most Sustainable Companies Index from Corporate Knights was recently released at the World Economic Forum Summit in Davos, Switzerland. NAB was ranked 42nd in the index, having last year appeared in the 74th spot.

Australia’s big four banks have made regular appearances in the Global 100 in recent years, with Westpac having achieved the worldwide number one position in 2014. This year, Westpac was the only other Australian company in the index, appearing in the 75th spot.

The global number one position in the 2020 index was taken by Ørsted; a Danish renewable energy provider that switched focus from coal, oil and gas to wind power over the past decade. Almost half (49) of the companies appearing on the 2020 index were from European countries.