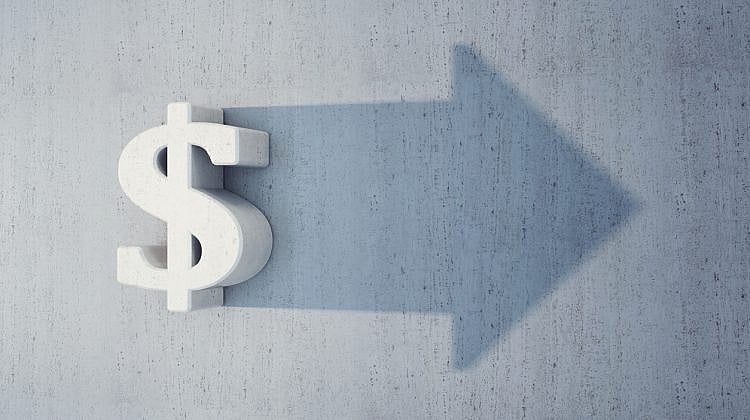 Half a dozen lenders are paying 3.00 per cent interest on three-year term deposits, new research has found.

Investors who took out a $10,000 term deposit for three years would receive $10,900 at the end of their three-year term.

People’s Choice Credit Union, QBank and RaboDirect are paying 2.90 per cent for three-year term deposits, which would result in a final payout of $10,870.

ANZ, NAB and Westpac are paying 2.50 per cent interest, while Commonwealth Bank is paying 2.30 per cent.