What is a balance transfer? 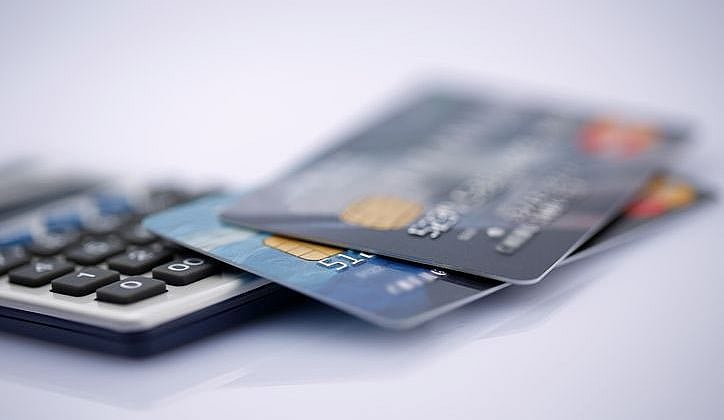 A balance transfer is the process of transferring the debt from one credit card onto a new credit card.

Sometimes, people also transfer other debts onto their new credit card, such as the debt from a personal loan.

You might be wondering why people would bother transferring their debt from one credit card to another. Well, it can make sense if the new credit card offers a lower interest rate or lower fees or both.

To sweeten the deal, some credit card providers offer a temporary period of no interest or reduced interest. (At the end of this period, the interest rate reverts to the standard level.)

The pros and cons explained

How to succeed with balance transfers

A balance transfer can be a smart strategy if you move all your debt to a credit card that offers a no-interest period – and then repay all your debt during that period.

That way, a debt that might be costing you 20 per cent per year will now cost 0 per cent. Even better, all the money you were spending on interest can now be used to repay the principal.

Don’t forget to cancel your old credit card. That will stop you from having to pay two sets of fees and will also reduce your temptation to rack up debt.

How to fail with balance transfers

Balance transfers can actually worsen your financial position if you see them as a magical solution to your debt problem rather than a temporary reprieve.

Some people might think that because they’ve now ‘solved’ their debt problem, they’re entitled to reward themselves with a little spending. Unfortunately, the only way to solve a debt problem is to stop spending and start saving. Anyone who uses the balance transfer as an excuse to spend money will probably dig themselves into a deeper debt hole.

Another mistake some people make with balance transfers is to fail to cut up their old card. As a result, they’re confronted with double the fees and double the temptation.

What happens if I don’t pay my bill on time?

How? Well, some people don’t change their spending and saving habits, so, after a temporary reprieve during the honeymoon period, they end up paying the same interest to a different organisation.

Also, once lenders have signed people up for one financial product, they can market additional products to them.

Making the most of a credit card balance transfer