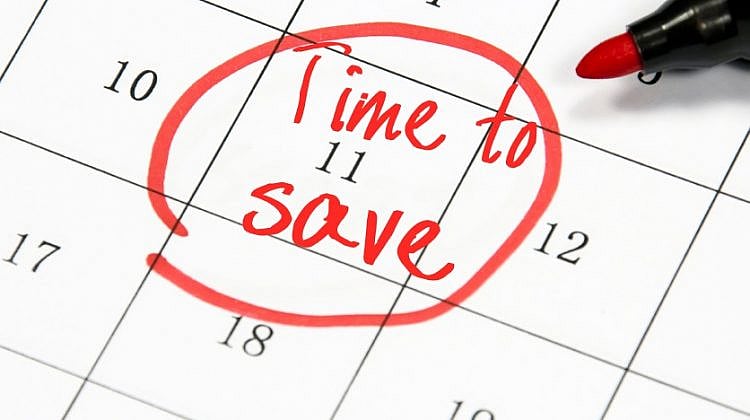 August 3, 2016: All four of the big banks have announced they will cut variable home loan rates, withholding around half of yesterday’s 25 basis point RBA cut.

NAB, ANZ, CBA and Westpac have confirmed they will pass on just 10, 12, 13 and 14 basis points respectively, in August.

Bank Australia took the bull by the horns, announcing it would pass on the full 25 basis points, opening the door for big cuts by other smaller lenders.

“The major banks’ decisions are disappointing, and it means that around 80 per cent of all variable home loan customers will miss out on some of the savings,” he said.

“The fact that all of the Big Four banks have decided to pass on just half yesterday’s RBA cut isn’t surprising and proves shareholders are their number one priority now.

“But the good news for borrowers is that there’s a home loan rate war going on and plenty of lenders will be passing on the cut in full and are actively hunting for new customers with low rates.

“Regardless of whether your bank cuts rates or not, it’s also worth seeing what other lenders are offering, because ultimately the lower the comparison rate, the more money you’ll have left in your pocket.

“There are plenty of lenders already offering rates below 4 per cent for owner-occupiers, so if you’re on a rate above 4.5 per cent, the chances are you’ll still be behind, even if you do get a cut.”