10 celebrity gifts you won't be getting this Christmas

With the season of giving upon us you may be feeling more generous than usual when purchasing gifts for your loved ones. But chances are you’ve never felt as generous as these celebs.

To celebrate the holiday season RateCity has compiled a list of ten of the most expensive celebrity gifts ever given. But remember, it’s the thought that counts so don’t go digging into your savings account just yet.

A helicopter – Angelina Jolie bought husband Brad Pitt a $1.6 million dollar helicopter and flying lessons to compliment the new heli-pad at their mansion. The occasion? When you have as much money as these two there’s no occasion needed.

Crystal-encrusted baby bath tub – Singer Kelly Rowland purchased the extravagant tub for almost $5000 to give to bestie Beyoncé before the birth of her first child Blue Ivy. Keeping in mind that Beyoncé has some of the richest friend’s in America we imagine it would have been one hell of a baby shower. 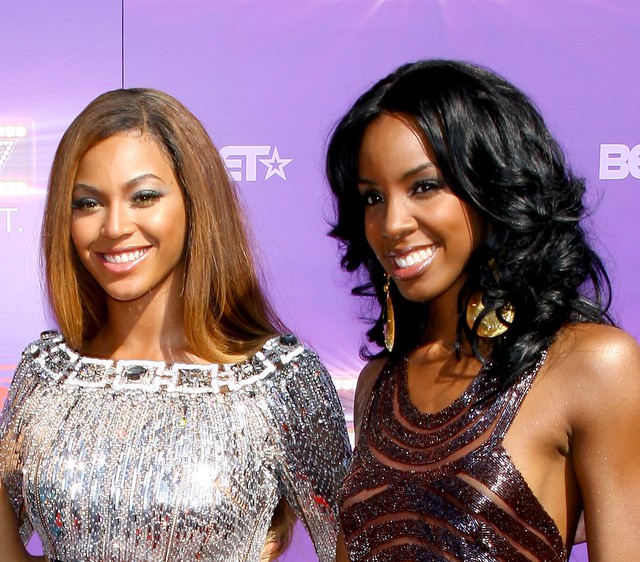 Bugatti Veyron Grand Sport – Beyoncé herself is quite the giver, purchasing this $2 million dollar car for her hubby to commemorate his 41st birthday. What do you get for the man who has everything, right?

Customised Birkin bag – For Kim’s birthday last year Kanye gifted her a $16,000 Birkin bag customised by their two-year-old daughter North. The bag featured a once off finger painting by the young artist that is truly priceless. 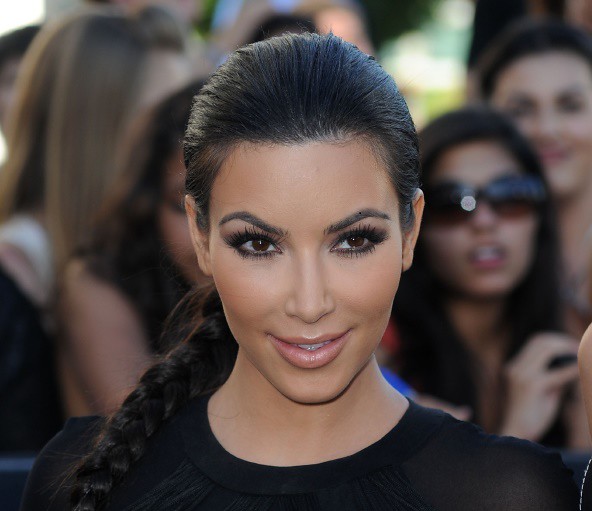 Bulgari necklace – Whilst jewellery is a common gift exchanged between partners $8 million necklaces are a little rarer. Unless you’re a Beckham of course. David gave his wife Victoria the extravagant piece for Valentine’s Day as the ultimate expression of love.

Lamborghini Spyder – Diddy proved to be a man of his word when he gave the $200,000 car to Justin Bieber for his 16th birthday. He had reportedly promised the car to the then teen when he was old enough to drive and true to his word handed the keys over for the occasion.

A mansion – Taylor Swift gifted her parents a mansion in Nashville, Tennessee for $1.4 million showing her generous side. With Swift’s earnings for 2015 at approximately $100 million the purchase would have hardly made a dint in the star’s bank account. 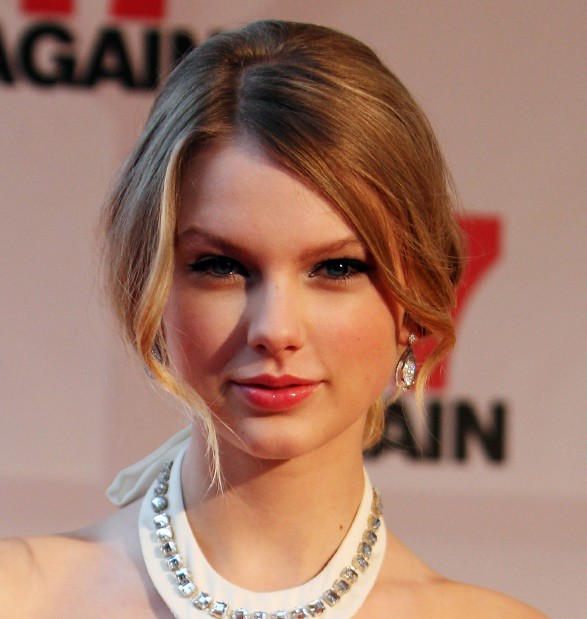 A trip to space – One of the wackiest celebrity gifts has to be Katy Perry’s gift to then hubby Russell Brand. Perry paid $200,000 for a ticket to space on the Virgin Galactic maiden voyage. Perhaps not something on everyone’s Christmas list this year (or ever) but an extravagant gift nonetheless. 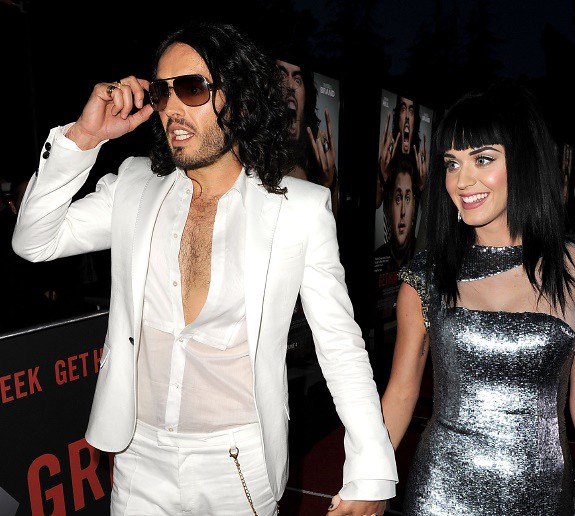