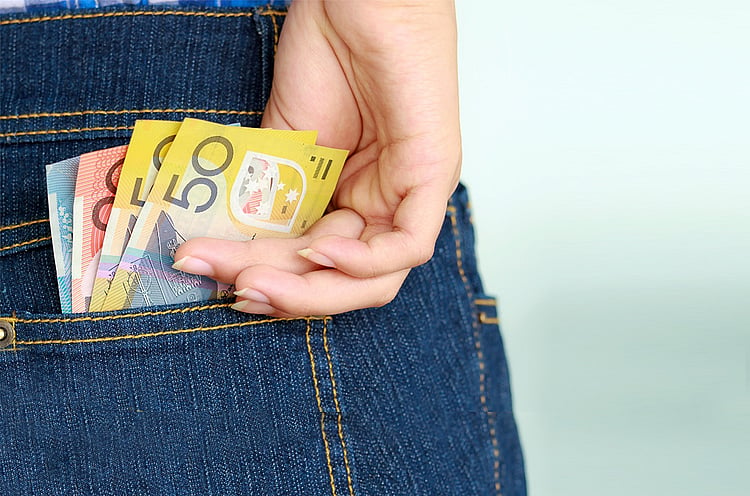 First home saver accounts are, as the name suggests, designed to help Australians save for a deposit towards their first home purchase.

Introduced by the Rudd Government in 2008, the scheme has two main benefits.

Unlike traditional savings accounts, the more money you save, the more the government will contribute – up to a limit each year. These accounts give savers an extra 17 percent bonus for the first $6000 contributed by the saver each year.

Second, the interest you earn on the account is only taxed at a rate of 15 percent, according to the Australian Securities and Investment Commission.

What you need to know

A number of conditions must be met to earn bonus interest on first home saver accounts. You must be an Australian resident aged 18 to 65 years.

You’ll need to save a minimum of $1000 annually over at least four years before you can withdraw the money. The maximum account balance is capped at $90,000 (indexed) and after your savings reach this level, only interest and earnings can be added to the balance.

The money saved in a first home saver account must go towards your first home. If it’s not, it will be added to your superannuation and you can’t access it until you are retired or can meet another condition of release.

Despite the obvious benefits, the uptake of first home saver accounts has been slower than anticipated.

When the government launched the scheme, it predicted 750,000 Australians would use it to save for their first home. However, December 2012 figures from the Australian Prudential Regulation Authority showed 39,000 accounts had been opened – about 19 times fewer than initially predicted. At the time, the total balance of these accounts had grown to $401 million and the average balance is $10,282.

There were a number of theories floated as to why the accounts proved less than popular, with some suggesting the strict rules on the accounts were to blame. Critics called on the government to make improvements – most notably around reducing the paperwork burden.

Another suggested reason for the slow take up was simply that most Australians were unaware of first home saver accounts as they were not widely available or advertised.

As at March 2013, only 10 institutions offered these accounts – and none of the big four banks. And, with around 92 percent of Australians banking with the majors, it’s perhaps little surprise that many potential buyers hadn’t heard of them and so don’t use them.

Please note: not all first home saver accounts are the same so choose the account provider you want to have your account with and read their product disclosure statement to find out more. The first home saver scheme rules and benefits are subject to change and the content on this page is correct as at March 2013. For more information visit the Federal Government’s Money Smart website.

Make sure you consider all your options when you are getting ready for some serious saving. Use the RateCity savings account guide as your starting point and follow our new articles to get the latest savings tips.