Unfair or fair game: Why women struggle to save 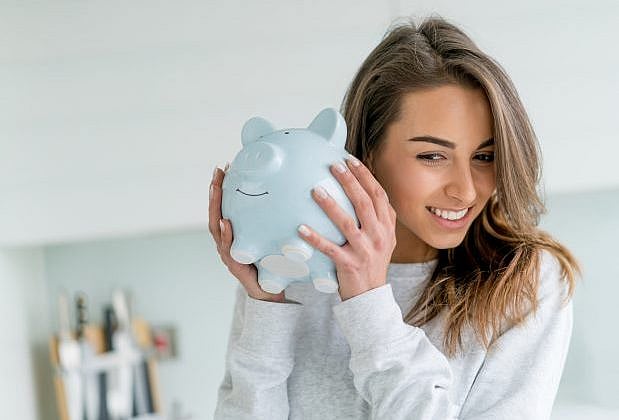 Jack Han investigates the challenges and triumphs for women to save more money.

Most Australian women are struggling to save money on a regular basis, according to a recent ANZ survey. The latest statistics have divided the nation on whether gender actually has an impact on savings habits, or if there are other factors dragging down dollars in women’s savings accounts.

These figures are concerning because more than half of all women surveyed would not be able to support themselves for three months on their savings if they lost their jobs.

To address this savings issue, ANZ has commenced a national campaign called FebuSave aimed at women to help them develop healthier savings habits.

So what is causing the savings slump for thousands of women over the country?

One of the more obvious reasons is the wage gap between men and women in Australia. The Equal Opportunity for Women in the Workplace Agency (EOWA) estimated that in 2009, women were earning on average 17 percent less than their male counterparts. This means that on a typical salary of $50,000 for men, women would be earning around $42,700.

Many young women are also more likely than men to access their retirement funds to accommodate major life changes, such as purchasing a home, which would put them at risk of insufficient nest eggs later on in life.

Another possible reason for the lower savings is that women tend to enter and leave the workforce sporadically throughout their careers to care for children and other family members.

These factors all contribute to explain why many women may struggle to maintain a stable savings stream over the years of their career.

ANZ Head of Customer Marketing, Carolyn Bendall says that women can find several ways of improving their savings habits in the New Year. “Simply taking a home-made lunch to work every day can save you $200 a month.”

With all the fables and facts about savings floating around, many women have given themselves the best head start by simply comparing savings accounts online to achieve the highest returns and help them turn their spending habits into savings. Even a few extra percentage points will improve your yearly savings goals by hundreds or thousands of dollars.

Whether you believe the statistics or not, one sure way to turn your bad habits around is to make your money work harder with a high interest savings account. Start today, and cast the preconceptions of women’s savings into fiction for Australia.

Battle of the sexes Who are better savers?