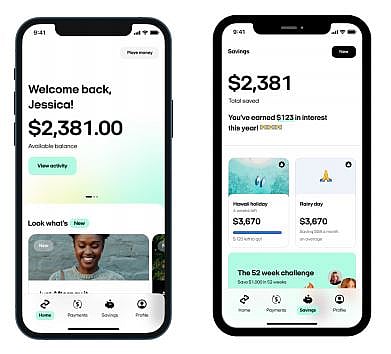 Buy now, pay later juggernaut Afterpay has released details of its new banking products due to launch in October. However, with around 100 banks to choose from in Australia, will Afterpay be able to win customers over?

Afterpay Money will offer fee-free transaction and savings accounts in its new app, which will provide customers with an overview of their spending and saving.

Customers will need an Afterpay buy now, pay later account to apply but the bank accounts will be managed by Westpac, with Afterpay acting as the distributor.

Note: other features may be added later.

RateCity.com.au has analysed Afterpay Money’s new transaction and savings accounts and compared them to what’s already on offer.

Afterpay savings account – how it stacks up against the competition

Afterpay transaction account – how it stacks up against the competition

“It’s hard to see this new money app blowing the big banks out of the water,” she said.

“A savings rates of 1 per cent is likely to attract customers, particularly with no hoops to jump through to qualify. However, Afterpay’s rate is still significantly lower than the 3 per cent its partner Westpac is offering young Australians.

The company says its new money app will provide “a single, seamless view” of a person’s finances.

“With access to just three products – savings, transaction and buy now, pay later – the app is likely to fall short of being a one-stop shop for many customers.

“Afterpay makes most of its money from merchant fees so its modus operandi is to keep people spending. It will be interesting to see how it weaves the saving lessons in,” she said.

Source: RateCity.com.au Note: Big four accounts are the average of their goal saver accounts. Terms and conditions for max rate differs slightly between the big four banks. Max deposit listed is the maximum you can put in and still get the highest rate listed.