Aussies spending more on Father's Day than on Mother's Day 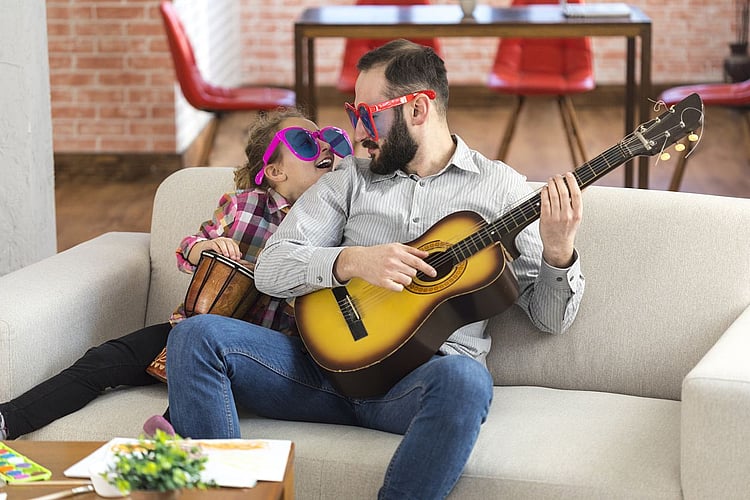 How much did you spend on a present for Dad this Father’s Day? Probably more than you spent on your last Mother’s Day gift, according to the Commonwealth Bank.

It was also found that Father’s Day spending has increased by 37% since 2015, with an average spend per gift sitting at $50.

The majority of Father’s Day spending took place at the last minute, with the day before Father’s Day seeing a rush of $117 million in spend volume.

What we bought Dad last year:

“We can all fall into the trap of buying expensive gifts to show how much we care. If you add up what you spend on gifts collectively over an entire year, it can put a serious dent in your savings. The good news is, it’s not hard to keep your spending in check.”